The games development studio has operations in the UK, Malta and India 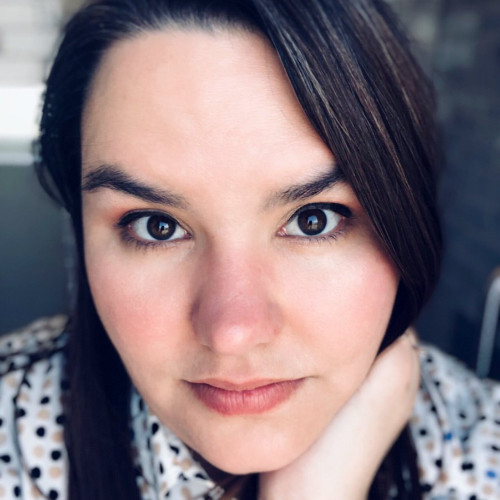 Having been in the games development and design industry for some 10 years, Elizabeth Sampat has announced her new position as Creative Director at Electric Manta.

Electric Manta is a company developing games, founded in September 2020 by games veteran and former CEO of Lightneer, Mark Cochrane.

The company says that it is expanding fast, and currently has operations in the UK, Malta/EU and India.

“I’m excited to be working with such phenomenal people at a company that isn’t just looking to change the market, but also how games are made.”

Previously, she was engaged as the Studio Creative Director at Future Games of London Ltd for three and a half years and before that, she was a Senior Game Designer with PopCap Games.