The company was shortlisted as ‘Casino Operator of the Year’ 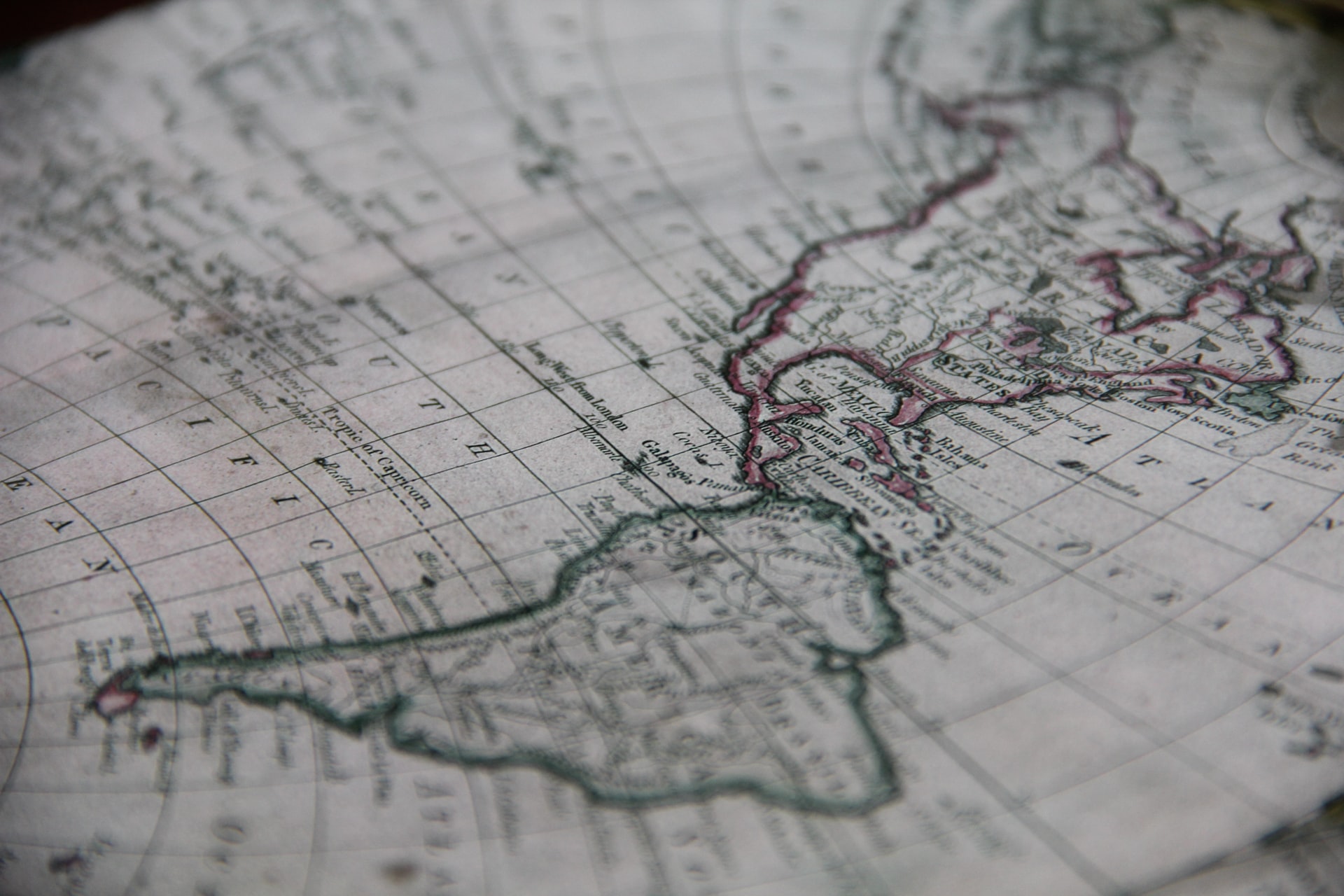 Betsson Group has been shortlisted for six awards at the new SBC Awards Latinoamérica, it was celebrating on Friday.

The group and its companies were nominated for awards including ‘Casino Operator of the Year’, ‘Employer of the Year,’ and ‘Marketing Campaign of the Year.’ Andre Gelfi, managing partner of Betsson Brazil was shortlisted as ‘Leader of the Year.’

The awards are due to be held in Miami on 28th October, aiming to deliver an industry leading conference, exhibition and networking experience to delegates with an interest in the betting and gaming industry.

These delegates will address the state of the industry, as well as emerging opportunities in the LATAM market.

It comes as the Latin American market is being hailed as one of the most promising emerging emerging across the world.

Some markets in the continent, such as Brazil and Ecuador, currently prohibit all forms of gambling (except for state-owned lotteries and horse-race wagering), while in several other countries the industries are not officially regulated.

Several countries – Bolivia, Mexico, and Brazil are currently considering or undergoing reforms to their online gambling laws, with Mexico and Brazil already having proposed legislation under consideration.

Brazil in particular is predicted to become a highly lucrative market with its population of over 200 million people, and a passion for sports.