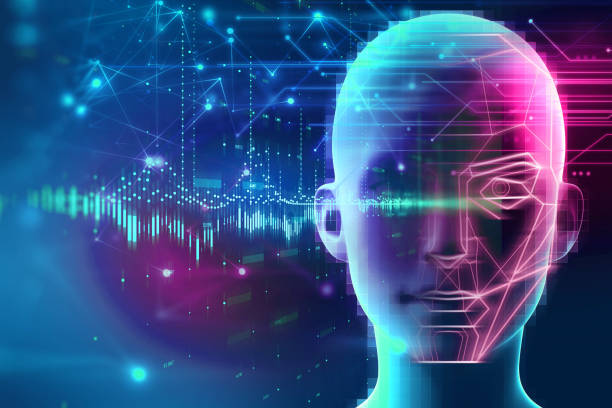 There has been a sharp rise in online gambling fraud in recent months as a result of the cost-of-living crisis, according to Cifas, the UK’s largest cross sector fraud sharing organisation.

It shows “no signs of abating” says Amber Burridge, Head of Intelligence for Cifas. She adds that scammers are becoming more resourceful when looking for “personal information which can be used to commit further fraud” with the upward trend in iGaming globally.

In a series of interviews with iGamingCapital.mt, Professor of Artificial Intelligence at the University of Malta Alexiei Dingli describes fraud in the iGaming sector as becoming increasingly sophisticated and encourages iGaming businesses to use AI tools to reduce the risk of fraud. He describes how scammers may use Synthetic IDs to bypass KYC (Know Your Client) checks with information stolen from the web. He adds that these random bits of information are “then stitched together to create fake documentation which is harder to detect by automated systems as it is based on real data.” He states that AI can perform a vast range of checks that no human can ever achieve.

Although self-exclusion fraud detection is used by iGaming companies, Prof Dingli believes that this will create difficulty for the gaming operator to achieve compliance targets. Artificial Intelligence builds a profile of the end user tracing the player’s actions even when alternate accounts are used. “This reduces the risk of being scammed for the gaming company and other players” he adds.

Prof Dingli states that AI-generated fake videos may look amateurish, but they are becoming more convincing with their quality improving rapidly. He describes how “deepfakes are helping fraudsters bypass video identification as part of the KYC” and the only way to identify them is to use AI technologies.

Prof Dingli stresses that AI is a critical component to reduce all aspects of fraud risk in iGaming as it will simply create a more secure environment for both iGaming operators and end users.

Professor Alexiei Dingli heads the Artificial Intelligence Department within the Faculty of ICT at the University of Malta.