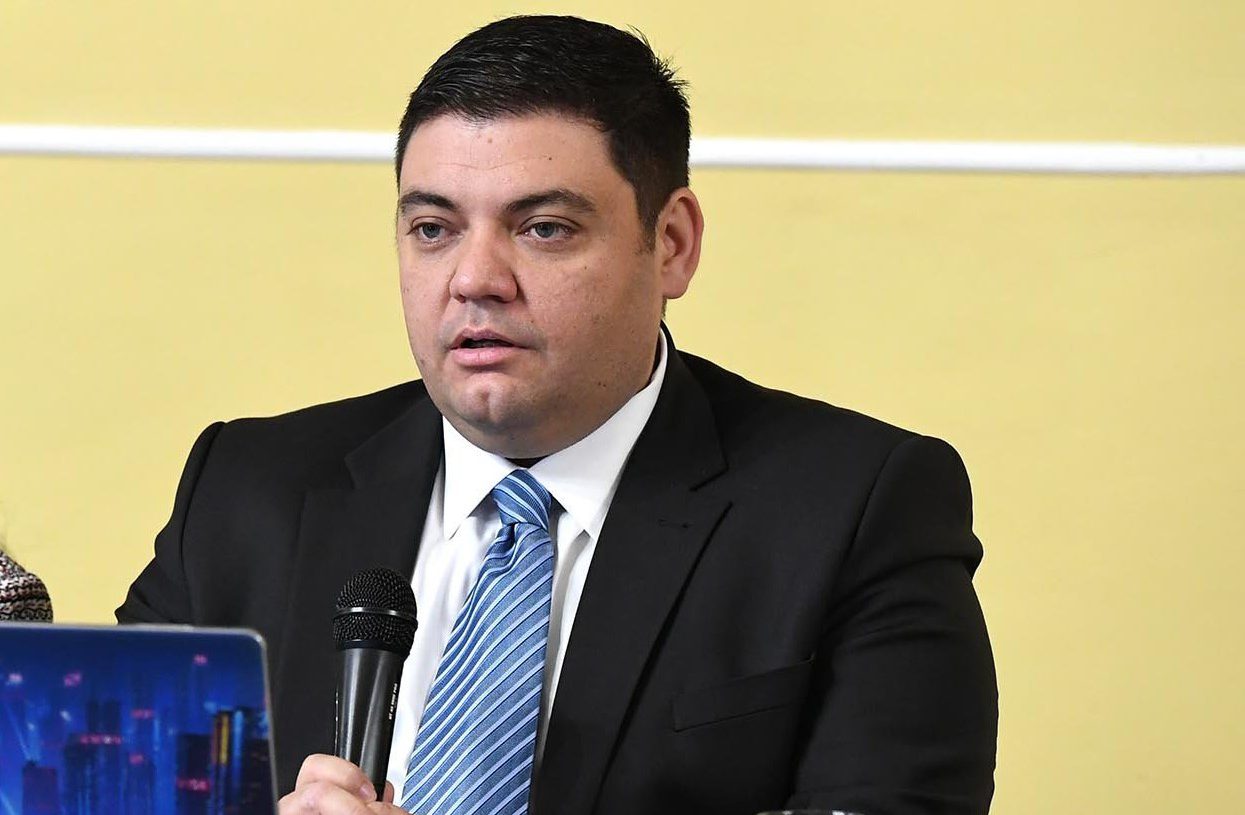 Alexiei Dingli, Professor of Artificial Intelligence at the University of Malta says that the need for regulation and compliance in the iGaming Sector is greater than ever before. The pandemic contributed to the accelerated drive in iGaming which already, pre-pandemic, was one of the most powerful emerging industries. Many say that iGaming’s best days are still to come.  However this will have the obvious unwelcome side effect of an  exponential rise in cyber crimes.

Nearly 50% of organisations say they have fallen victim to scams, fraud or corruption in the last 24 months. Almost two-thirds of perpetrators were employees acting alone or colluding with external actors. The remainder were initiated by customers attempting to game the system. Prof Dingli explains how some hackers are involved in organised crime syndicates and are now using bots and AI to accurately mimic human behaviour. He adds that “the latest generation of bots is 300% more sophisticated than their predecessors, making predicting tactics and devising preventative countermeasures increasingly tricky.”

To present an effective defence against bots, businesses are looking to AI to detect anomalies and prevent loss. Apple, Google and Microsoft have all added AI-driven security features.

But irrespective of the extent to which AI is employed in crime prevention, Prof Dingli adds that “we humans are the weakest link that increases a system’s vulnerability”. Information extracted from users through social engineering is being used to hack systems and mount cyberattacks. New security systems such as 2-factor authentication adds a level of protection, but online identity fraud in iGaming has risen by over 40%, and detection rates have dropped by nearly 60%.

With iGaming revenues in the billions, it has become a prime target for fraud. Payment systems make it relatively easy for criminals to circumvent security, takeover accounts and perpetrate other nefarious acts. Online gaming currencies offer opportunities for fraudsters to monetise their activities, launder money and buy and sell illicit goods. Fraudsters can use stolen credit cards to load a gaming account and then sell it on a trading site turning stolen virtual goods into real cash. Items are laundered and sold for real money in the real world via a trading site and the iGaming company would then get a chargeback.

Prof Dingli argues that these scams are a thorny issue for iGaming firms as too much intervention often leads to losing customer loyalty. The difficulty is to discourage fraudsters from making purchases without losing legitimate customers that really want to play games. He says that online gaming fraud prevention is a balancing act. The priority for iGaming companies is to increase gamers’ confidence in account security and to alert players about the more basic things like suspicious login activity. But multi-factor authentication increases the likelihood of locking good players out of their accounts or driving them to a competitor’s website.

On a bigger scale, Prof Dingli explains that AI can interrogate more complex data and uncover misrepresentation patterns in iGaming and this could be used to identify fraud. AI builds its robustness and abilities by learning from behavioural analytics of iGamers and then anticipates the expected behaviour of every vendor and gadget. Fraud identification is achieved by examining data set to successfully survey risk at a singular level bringing about a more accurate partition among frauds and non-fraudsters. Profiles of iGamers are continuously refreshed to predict future behaviour. AI extortion recognition can detect robotised and more complicated fraud activities. Online iGaming companies need to be vigilant about fraud detection by flagging suspicious accounts quickly whilst verifying identities to meet compliance requirements. The age of iGamers also needs to be checked to ensure that they are gambling legally. Prof Dingli says that an AI-based fraud detection system can review historical data to understand why past fraudulent transactions were not flagged by iGaming companies. This provides valuable insights into current fraud detection strategies and how adjustments can be made to detect fraud more effectively.

Fraud costs the company and the player money, but investment in prevention with the help of AI is essential for iGaming to retain loyal customers, maintain reputation and remain profitable.

Professor Alexiei Dingli heads the Artificial Intelligence Department within the Faculty of ICT at the University of Malta.