Operating the Dragonara casino since 2010, the new agreement will see the company invest some €10 million 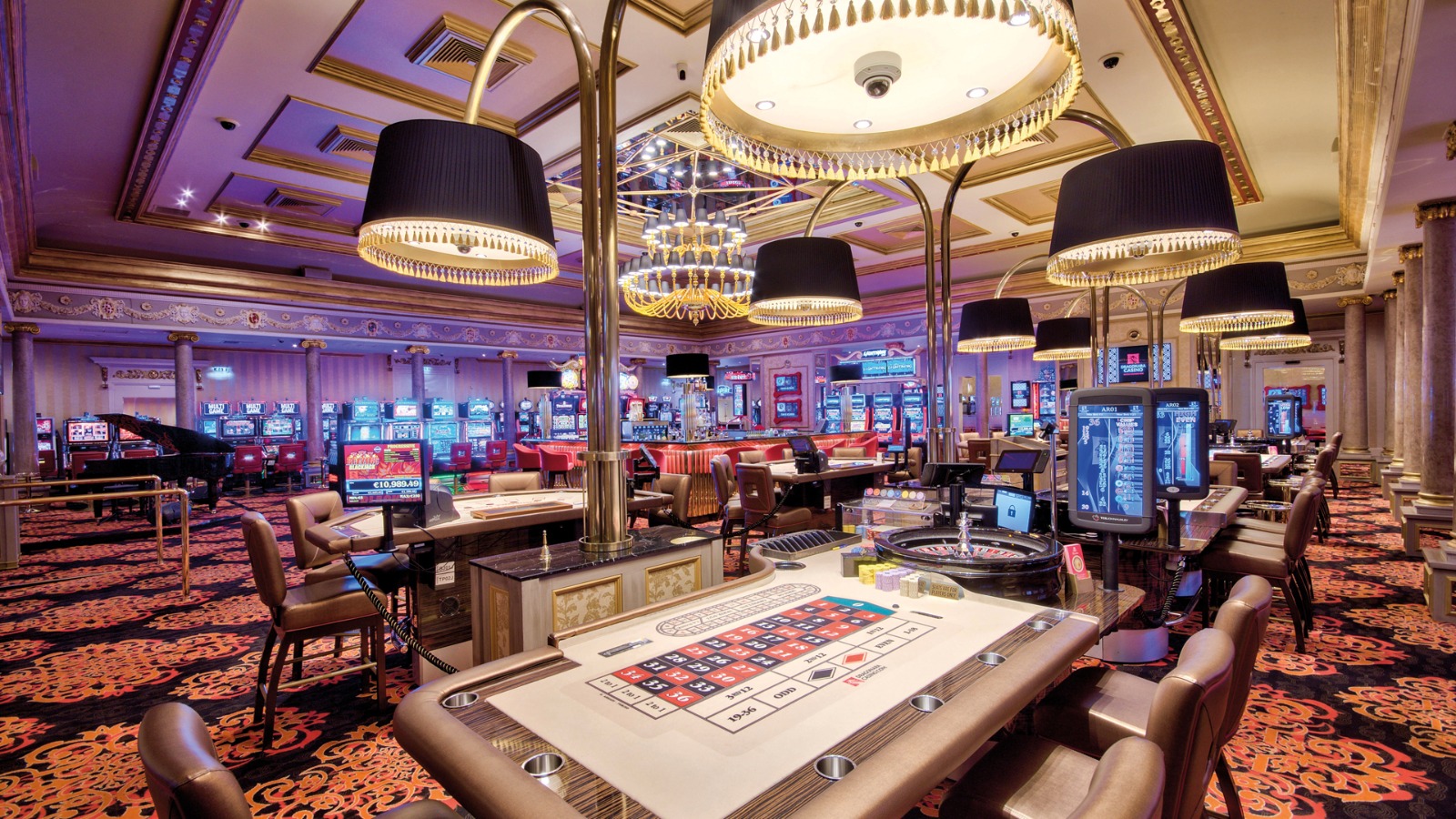 The Government of Malta, through the Ministry for the Economy and Industry, and Dragonara Gaming Limited have signed a new 10-year casino concession agreement, commencing on 1st August 2021.

The agreement was concluded following an international Request for Proposals issued by the Government’s Privatisation Unit earlier this year to open and operate a casino in Malta.

During the new concession period, Dragonara Gaming Limited will invest a total of €10 million in new technology, systems and equipment, in its bid to provide a player experience of the highest quality, a statement by the company said.

Dragonara Gaming Limited has been successfully operating the Dragonara Casino since June 2010, after it had won another international call for tenders issued in 2009 and duly obtained a licence to operate the casino by the Malta Gaming Authority (MGA).

Last February, BusinessNow.mt reported that the Government-granted casino licence allowing Dragonara Casino to operate has gone up for grabs via an €11.1 million concession after the Government decided not to extend the casino’s 10-year concession.

The second successive term at the helm of Malta’s leading land-based casino will enable the company to continue positioning Dragonara as “one of the most prestigious casino properties in Southern Europe, while sustaining its contribution towards the growth of the land-based casino industry in Malta.

He added that Dragonara took over the casino property at a time when it was lacking in investment and innovation, describing it as a business sector that was “grossly underserved”.

“Within a few years, through a very aggressive and well-planned investment programme, the Dragonara Casino regained its position as the leading casino in Malta and a respected name internationally.

“Despite the setbacks of the recent years due to COVID-19 restrictions, we look into the future with a renewed sense of optimism and an unwavering commitment to continue investing in the sector, and more importantly in developing a unique destination in one of the best locations in Europe”, he said.

Mr Schembri, looking to the future, said the next years will witness the development and restoration of the Dragonara Palace, and its adjoining grounds, as well as the introduction of new entertainment concepts to complement the casino’s operations while leveraging the true potential of the Dragonara peninsula.

“This will be attained while ensuring that we preserve the historic and cultural value of the property and provide an entertainment experience in full compliance with responsible gaming and player protection.”

Read next: How far will European betting operator’s experience really take them when entering the US?