Dutch regulator increases the number of iGaming licences to 23 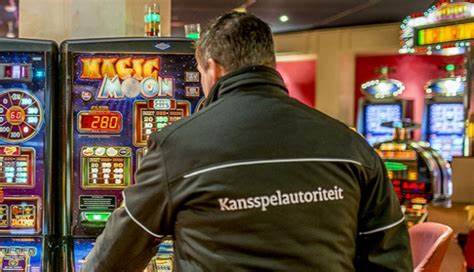 Dutch regulator de Kansspelautoriteit (KSA) has increased the number of iGaming licences to 23 by granting a five-year licence to the online slot and casino games operator OneCasino.

This brings the total number of licensed operators in the Netherlands to 23.  Last month KSA awarded a licence to Holland Gaming Technologies also based in Malta.

KSA Chairman René Jansen said that the regulator is creating a “completely safe environment for people who want to gamble online”.

Online sports betting and iGaming were officially legalised in October last year when the first licenses were approved by KSA. The Netherlands iGaming market generates an average of €80m in gross gaming revenue each month.