Esports to be featured for first time at Invictus Games 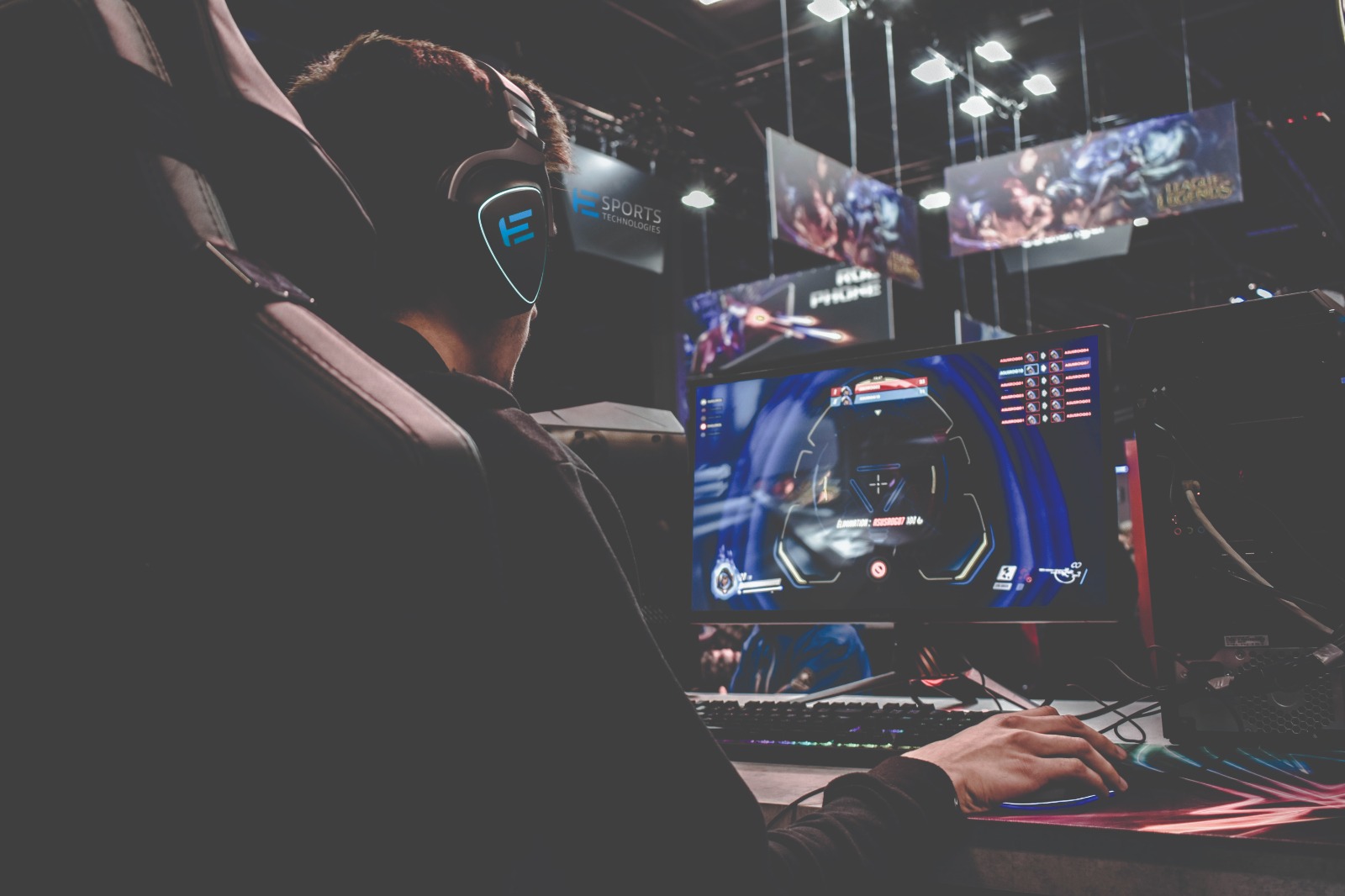 Esports will feature for the first time this year at the Invictus Games, an annual event founded by British Prince Harry featuring injured service people competing in a variety of events and sports.

At this year’s edition, to be held at The Hague, delayed from 2020, esports will feature as a side event in an esports tent, a free-to-access zone delivered by H20 Esports Campus, which is a 12,000 metre square complex in Amsterdam proclaiming itself to be an esports Valhalla.

The esports area will be supported by Microsoft, with the Xbox Adaptive Controller being used, to help ensure all games are accessible to play, even when competitors have different needs.

Games played will include League of Legends, Rocket League, Mario Kart, and racing simulators, with prizes on offer provided by HyperX, HP, Nintendo, and Omen.

The inclusion represents a promising phenomenon for the esports industry, which has long wrestled for legitimacy on the wider sporting stage.

Rapid growth was catalysed by the pandemic, with traditional sports fans having to turn elsewhere for their entertainment needs.

According to a report by Transparency Market Research last year, the global esports market is expected to exceed a value of $11 billion (€10.16 billion) by 2023.

The global market intelligence company predicted that the worldwide market for esports is expected to expand at a compound annual growth rate of 23.2 per cent in the next decade – while also warning that some hindrances to growth persist, including those related to health.

Other findings of the report include that virtual tournaments are observing “considerable” popularity, and that this growing interest is resulting in many gaming companies organising large-scale digital events and thus further increasing growth opportunities.