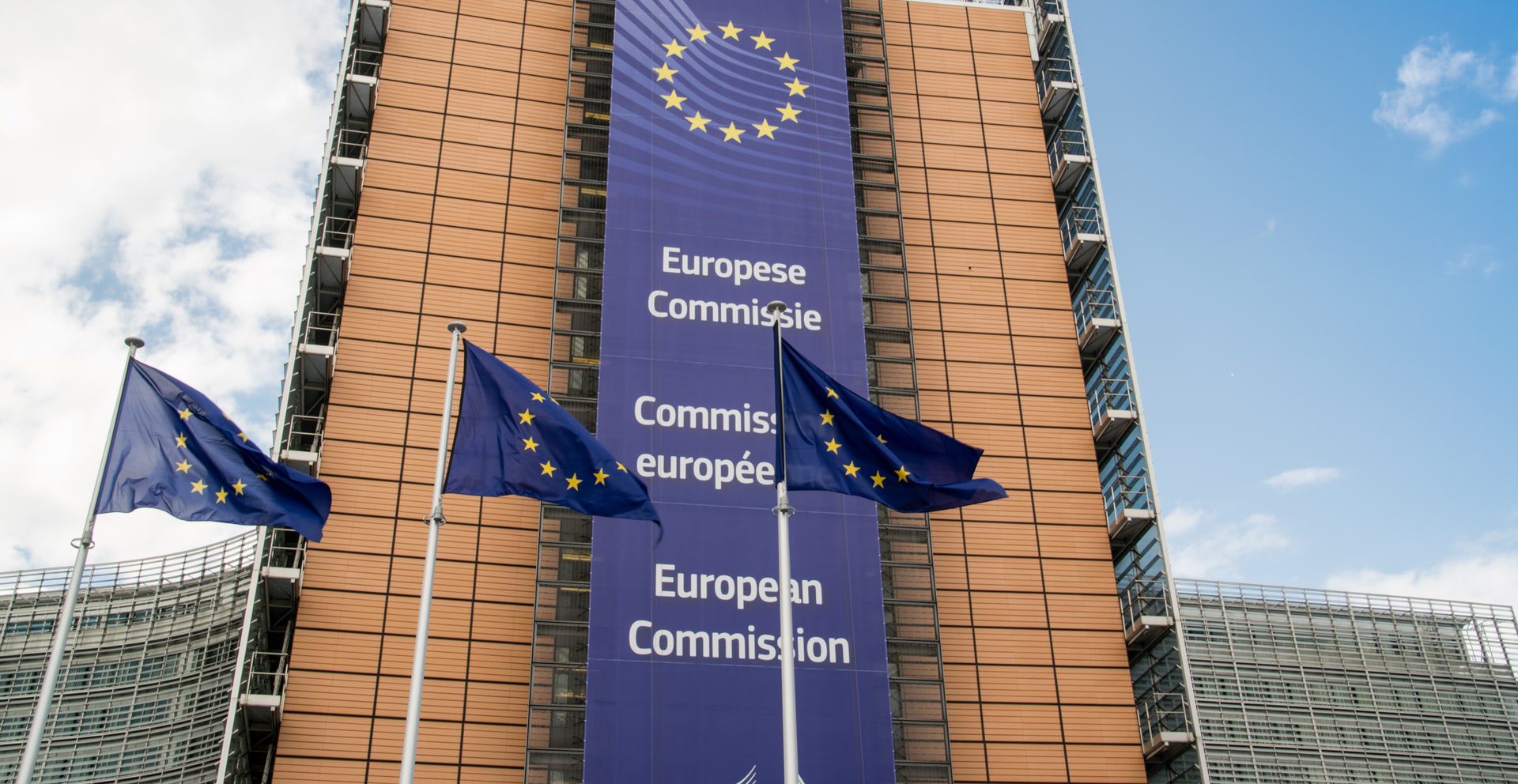 The European Commission has commenced an investigation into La Française des Jeux (FDJ), to determine if the privately-held operator’s exclusive lottery and retail betting licence in France violate EU laws.

FDJ was owned by the French Government till 2019, when the business was privatised by the State for just under €1.9 billion. Following this, the company paid an additional €380 million for a continued exclusive licence to offer lotteries and retail betting.

Complainants, however, argued that this deal violated EU laws on state aid, banning member states from giving an advantage to particular companies in interventions such as tax rates which affect competition (though exemptions could exist in some circumstances, such as for Government-owned monopolies).

“FDJ stands ready, alongside the State, to answer any questions from the European and French authorities in the course of these procedures to provide all the necessary elements demonstrating the compliance of this legal framework with French and European law.”

Issuing a statement as the investigation was launched, the Commission stated: “The Commission will verify the conformity of the remuneration with market conditions and will not exclude at this stage that the measure could provide an undue economic advantage to the FDJ”.

“The opening of an in-depth investigation gives France and all interested parties the opportunity to comment on the measure at issue. It does not prejudge in any way the outcome of the investigation”, it added.