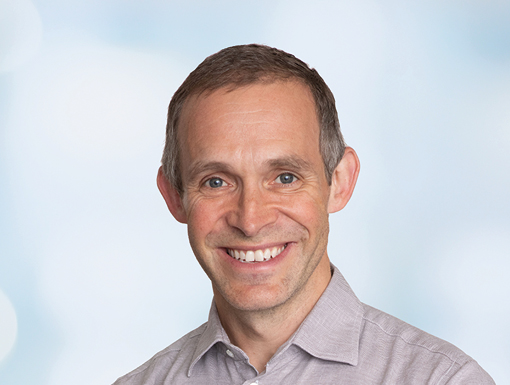 International gambling conglomerate Flutter has approved a double-digit pay increase for its chief executive officer and chief financial officer, of 26 per cent and 20 per cent respectively.

The board of directors approved the increase at Flutter’s annual general meeting on Thursday, with chairman Gary McGann commenting afterwards that Flutter needs to retain and attract talent.

Dublin-based Flutter, he claimed, was still paying executives below the rates provided by its UK and US-based competitors.

“We have to put a package in place that actually is attractive to retain Peter and Jonathan and, in the event they ever leave, to recruit that quality,” Mr McGann said.

He added that the vast majority of shareholders agreed with the pay increase and that he does not expect it to effect share prices.

Flutter has a number of prominent brands in its portfolio, covering both the traditional retail and online sector, including FanDuel, SkyBetting & Gaming, Sportsbet, Paddy Power, and PokerStars, among others.