Owned by the Superbet Group, Napoleon Casino is one of the most prominent operators in Belgium 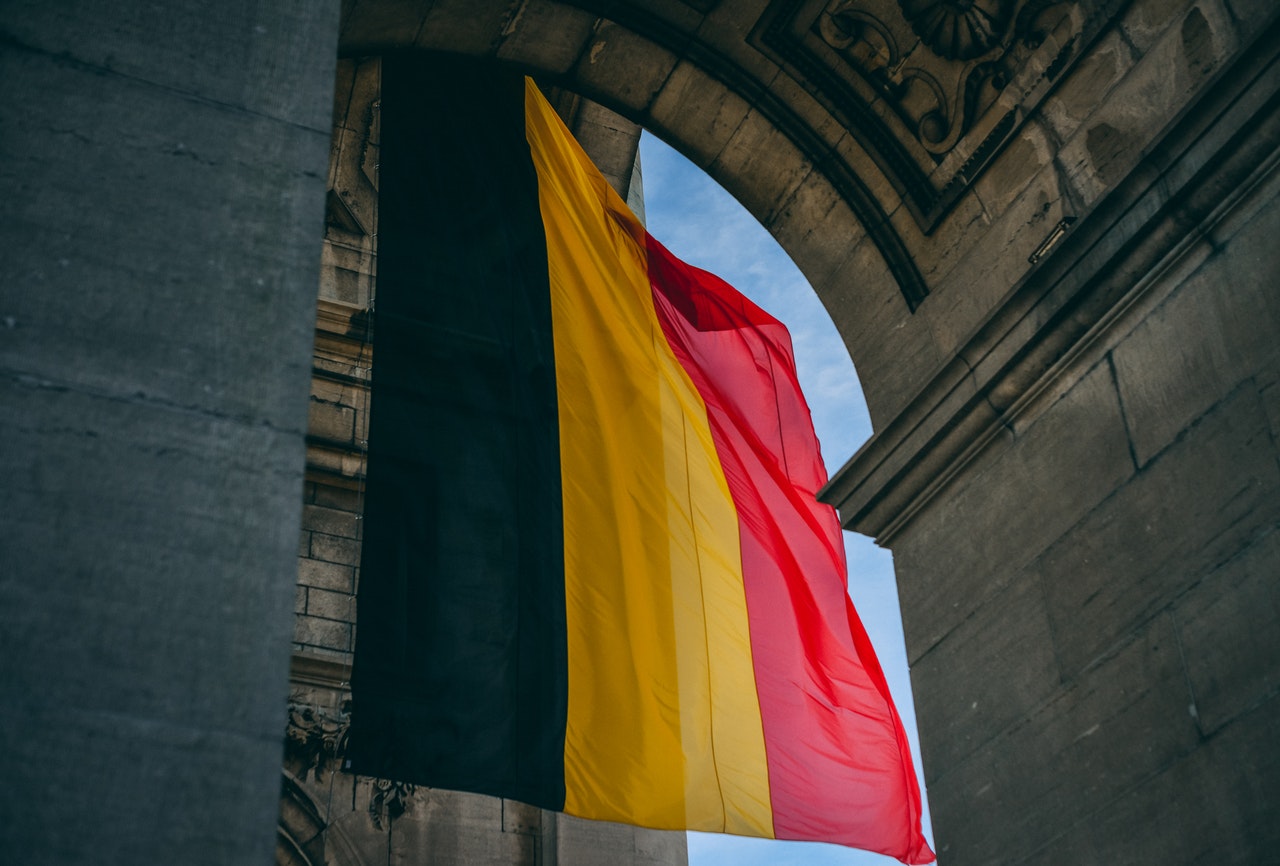 FunFair Games has entered the Belgian market after launching its portfolio of non-traditional content with leading operator Napoleon Casino.

Through the partnership, the studio’s entire offering of multiplayer and crash titles is now available to Belgian players, including top-performing Astroboomers TURBO!, Hugo: Up and Away and Five Ball Fiesta.

The launch adds another regulated market to FunFair Games’ roster of regions where its exciting content is accessible, marking a significant step forward in the studio’s ambitious growth strategy.

Owned by the Superbet Group, Napoleon Casino is one of the most prominent operators in Belgium, with an established and trusted online brand and a vast customer base.

The partnership is the latest in a number of deals that has seen FunFair Games cement its position as a leading provider of a new genre of games, aimed towards the next generation of gamblers.

The distribution of the studio’s content to Napoleon Casino in Belgium has been facilitated via Games Global.

Carlo Cooke, commercial director at FunFair Games, said: “We’re extremely pleased to add another market to our network, with Napoleon Casino being the perfect partner to make our debut in Belgium.

“Launching our non-traditional content with a market leader will ensure we hit the ground running and we have high hopes for this exciting region and look forward to growing our reach together with Napoleon Casino.”

Melissa Deboelpaep, gaming content manager at Napoleon Casino, said: “We’re always keeping a finger on the pulse to ensure we offer our customers the most in demand content.

“We have followed FunFair Games’ progress for a while and we’re delighted to now be able to offer our customers their library of innovative crash and multiplayer titles that have gained a fan-base across the globe.”

Read next: How to improve decision-making for better business impact