Loot boxes are mystery bundles of virtual items related to a video game. They can be won by a gamer as a reward or can be purchased with real money. 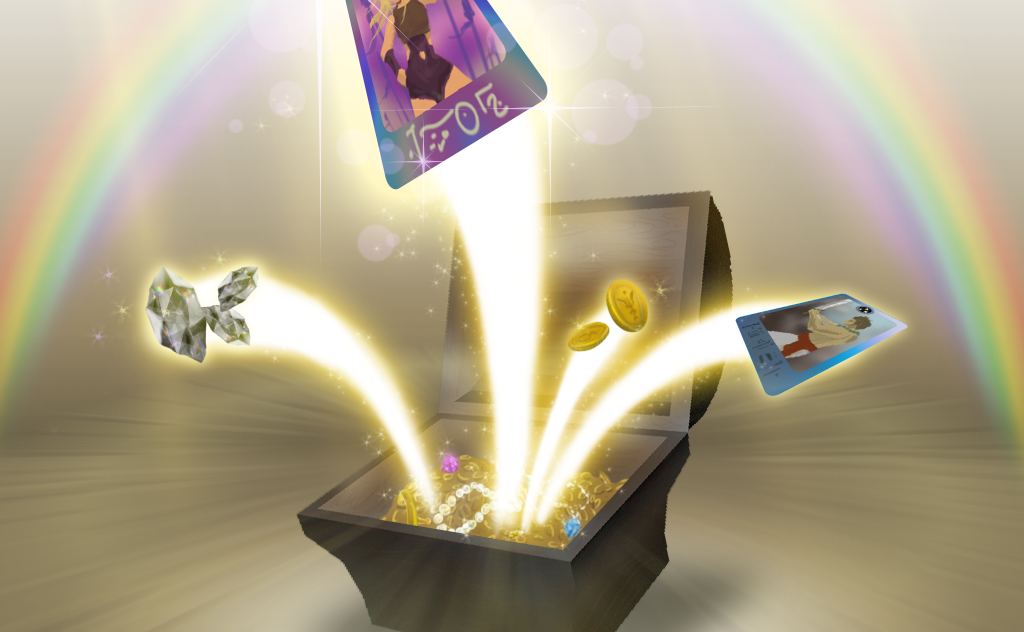 UK-based responsible gambling charity GambleAware has called on the UK’s new Government to consider making use of legislative tools to offer greater protection for children and young people when using so-called loot boxes in video games.

Last week, the Government published findings from a call for evidence launched in September 2020, in order to gather views and expert opinions on how to best address the widely available in-game feature.

Loot boxes are mystery bundles of virtual items related to a video game. They can be won by a gamer as a reward or can be purchased with real money.

In its findings, the Department for Digital, Culture, Media and Sports (DCMS) did not put an outright ban on loot boxes, however it did issue a call for developers to take greater action to protect players.

It is feared the use of loot boxes among children serves to promote gambling-like activities due to the element of chance involved.

“We have long been concerned about loot boxes, which are used by 40 per cent of children who play video games and are leading to the normalisation of gambling-like activities. We are therefore encouraged to see the government recognising these risks in the response to the call for evidence on loot boxes in video games.

“However, we hope that going forward, the new government may consider legislative action on their use, particularly with regards to limiting the access of children and young people to these products. Research has shown that loot boxes are psychologically akin to gambling, and therefore more adequate protection would help to prevent future gambling related harms. We look forward to the publication of the ‘Video Games Research Framework’ later this year, which we hope will guide and inform legislation to protect children and young people from gambling related harms through video games.

“Gambling is a part of children and young people’s daily lives, and children are thought to be more vulnerable to gambling harm, both as a result of someone else’s gambling and their own participation. There are around 55,000 children experiencing gambling harms aged between 11 to 16 in the UK, according to the National Audit Office, with a further 85,000 estimated to be at risk and we believe more needs to be done to prevent harm among children and young people.”

Example of a loot box / Photo by Sameboat 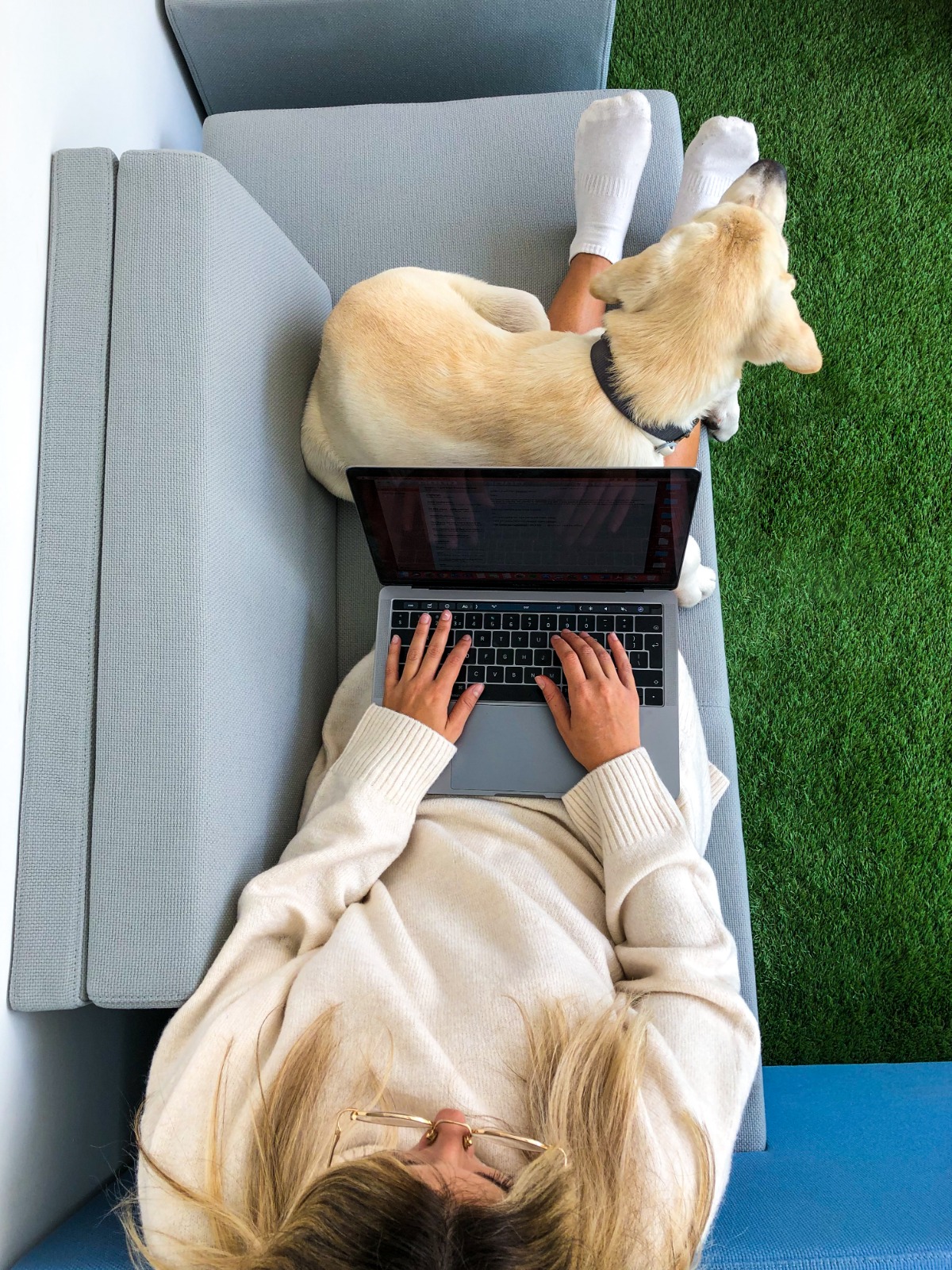 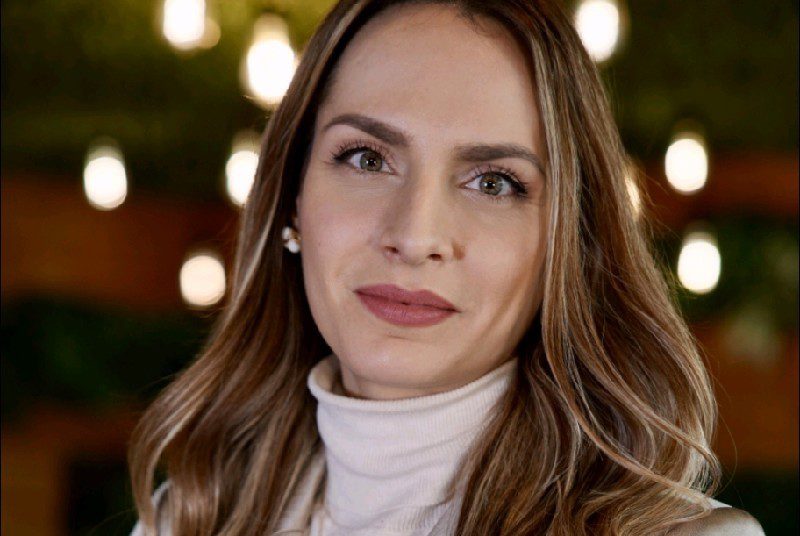 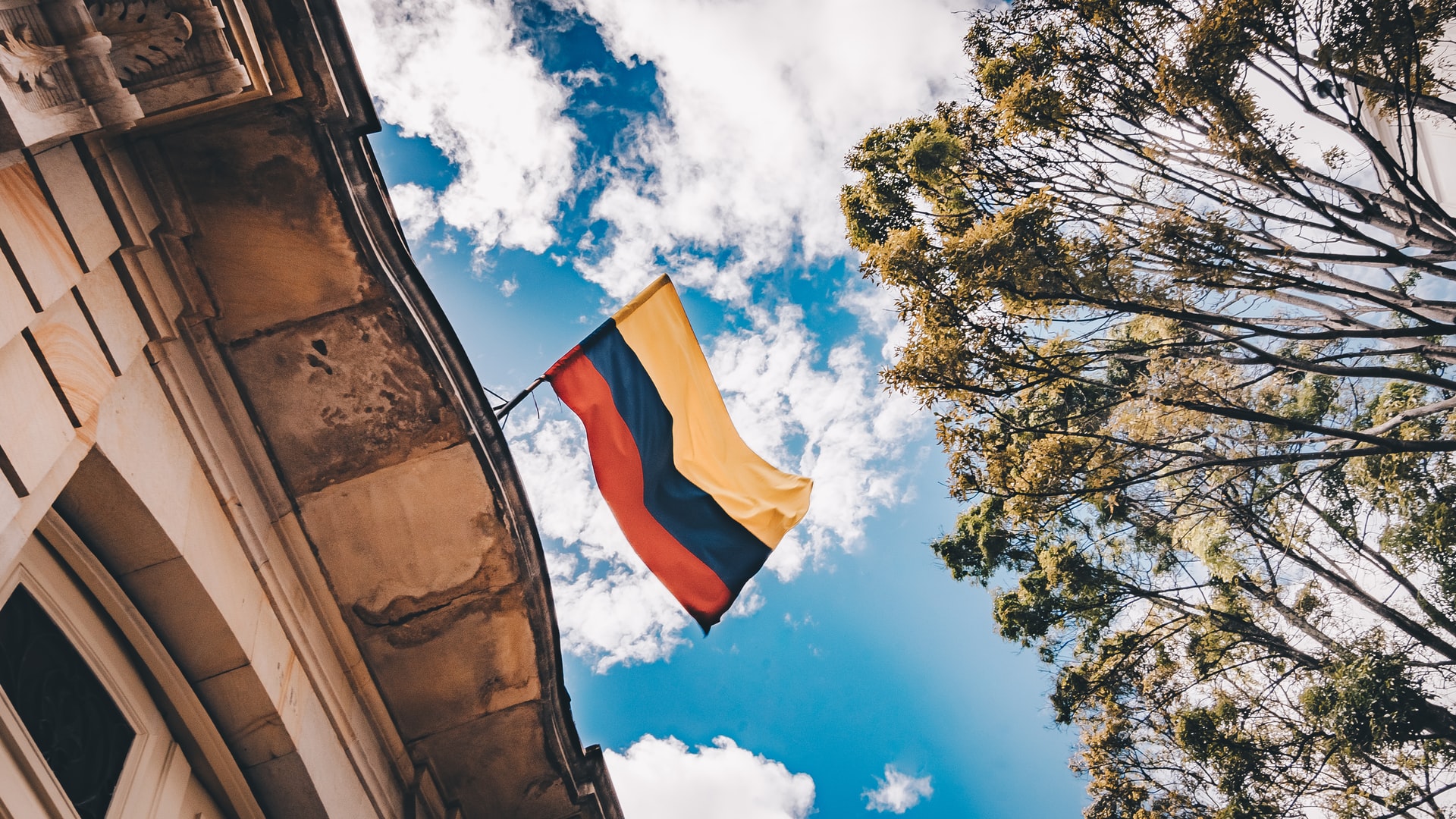 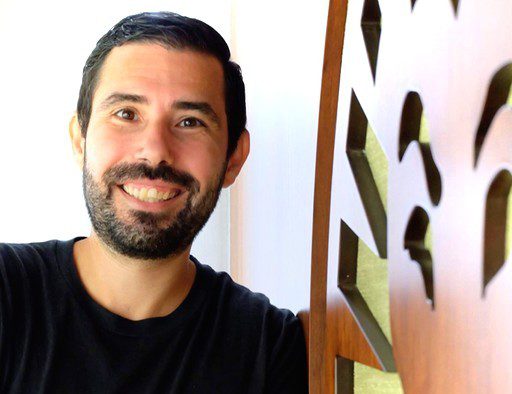 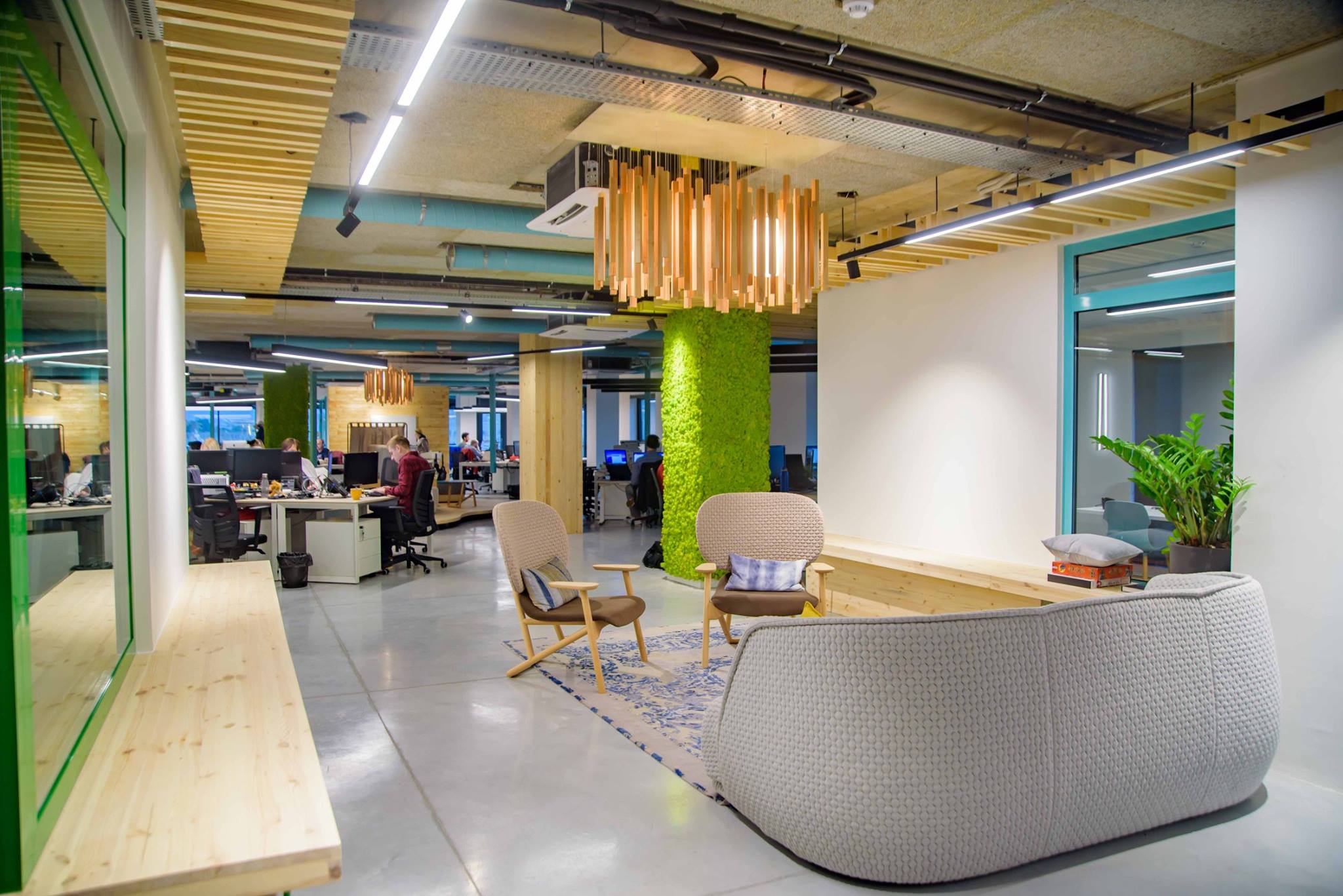 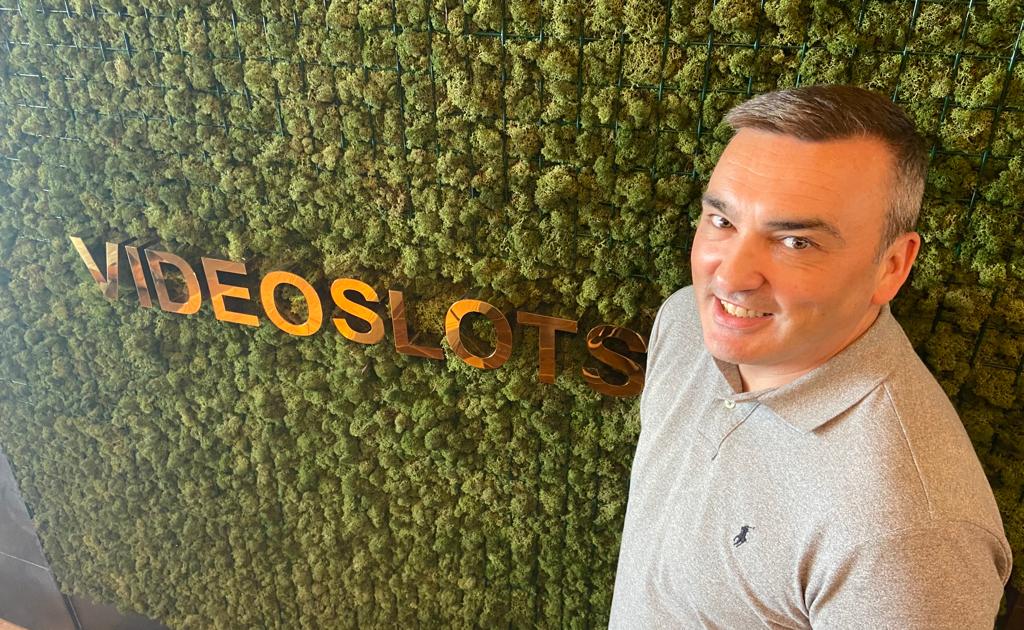 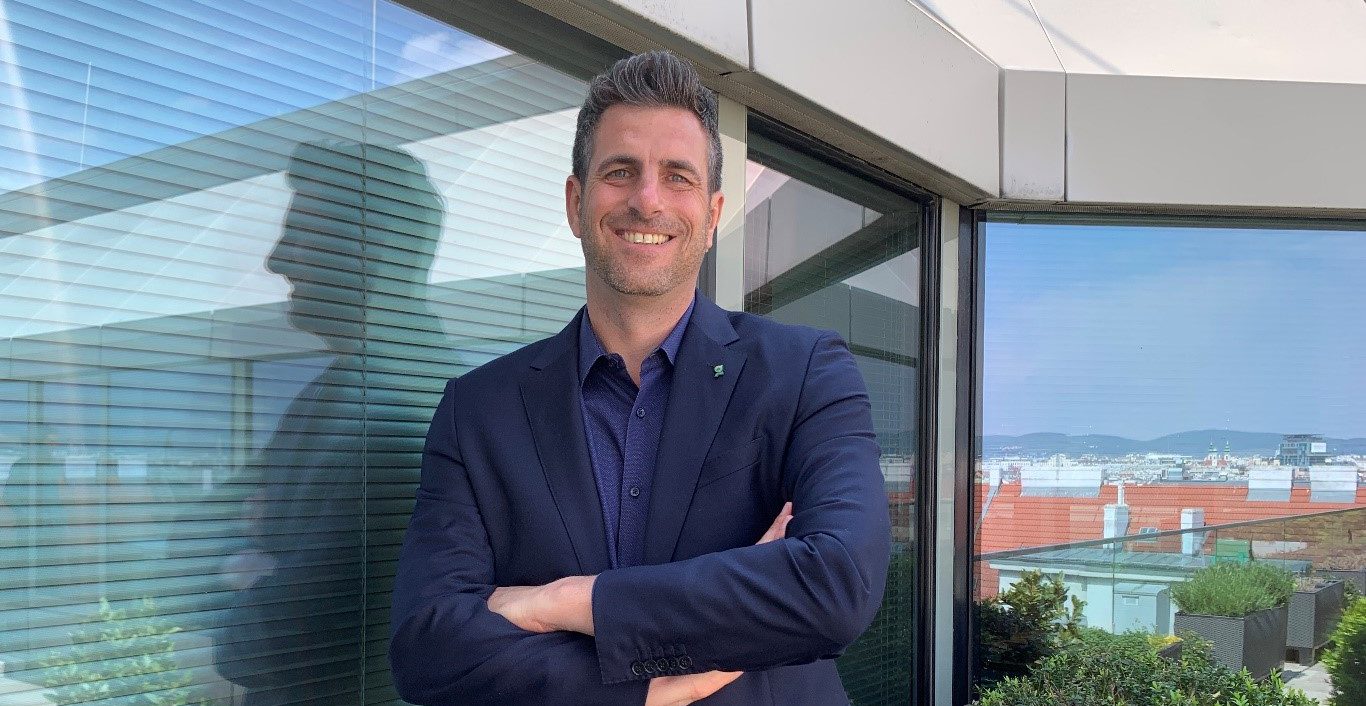 Greentube enhances market presence in Netherlands and Belgium with Circus 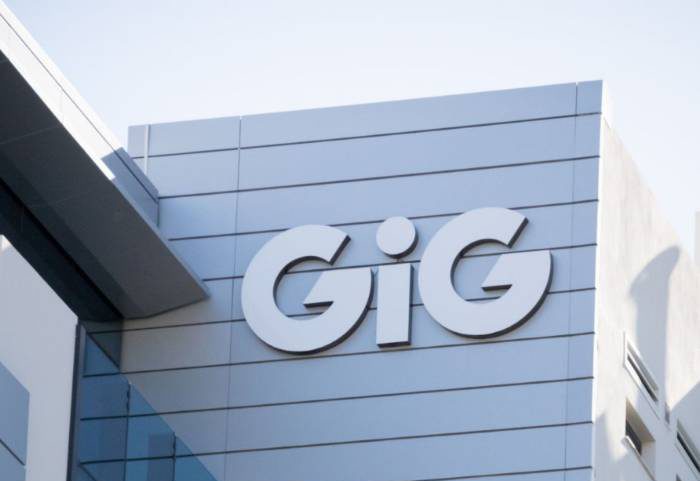 It is a flexible tool, which allows operators to set-up their own criteria and checklist parameters