Deputy Chief Operations Officer at LeoVegas Group, Hanna Lerenius, talks about her reasons for moving to Malta four and a half years ago, and why she stayed 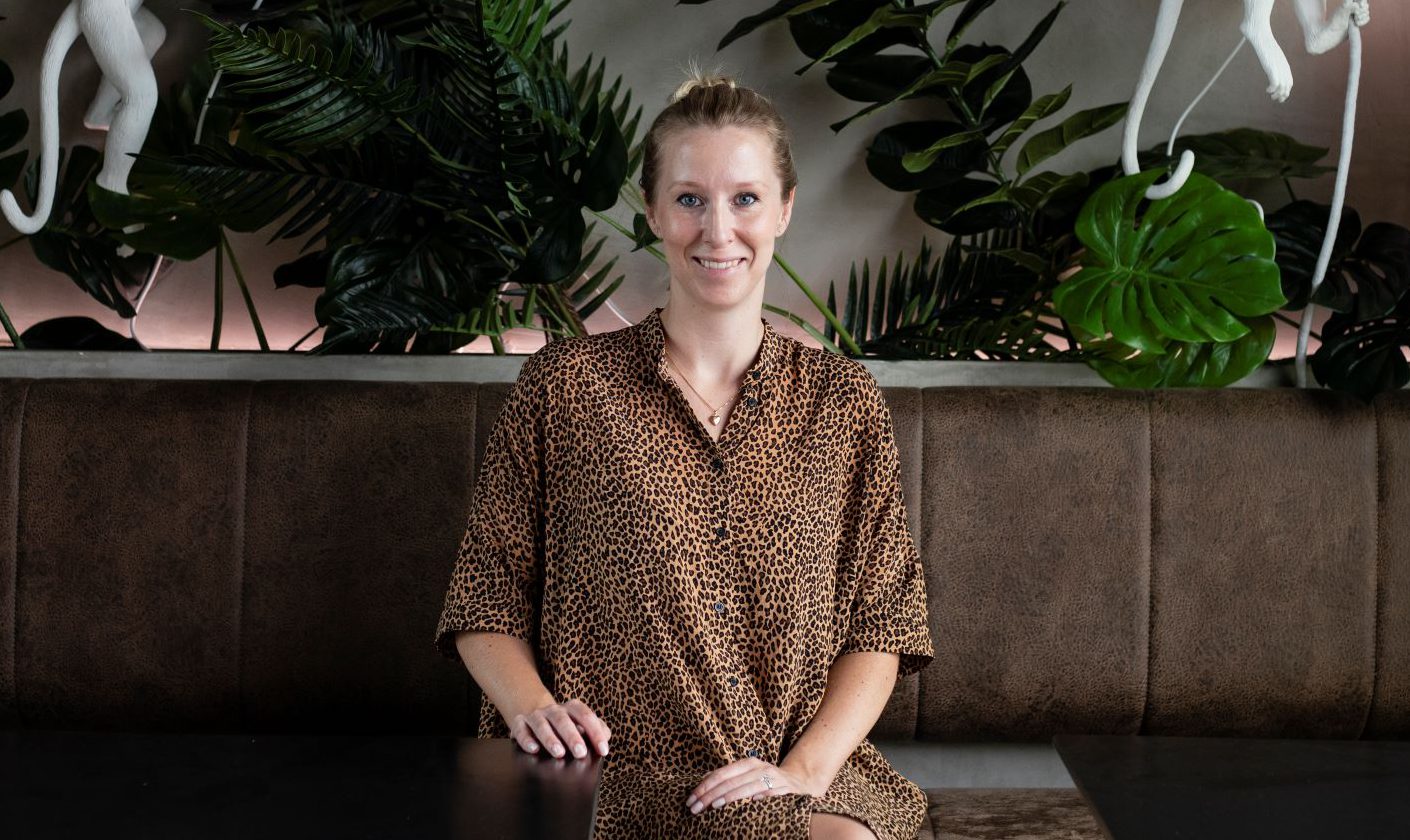 For Hanna Lerenius, Deputy Chief Operations Officer (COO) at LeoVegas Group, her relationship with the Maltese islands began just over four years ago, as a result of another, altogether more personal one. “It may sound cheesy, but I came here for love,” she says, explaining that her then boyfriend – now husband – took up a position in Malta and after a while, she decided to move here too.

Still, it’s not the first foreign country Hanna has called home. The Swede has spent time living in Austria and Germany before landing in Malta. Describing herself as “a downhill skiing and gymnastics fanatic”, Hanna is mother to one-and-a-half-year-old Alma, and lists “ice-cream and proper Italian cappuccinos” among her loves. In Sweden, she worked in management consulting, primarily for industrial companies, and while she describes it as a great experience, affirms, “going online and digital has been the best decision of my career.”

Her move into the gaming industry coincided with her relocation to Malta. Joining as Expansion Manager in 2017, she quickly moved through the ranks at LeoVegas Group to become Director of Business Development in 2019, until she was appointed Deputy Chief Operating Officer last year.

Asked what she likes most about the industry, it comes as no surprise that Hanna emphasises its fast-paced nature. “My favourite thing is the fast pace and constant change. You quite simply never get bored,” she smiles.

Hanna says that despite missing the lush green forests of her mother country, one of the best things about living on the island is the Mediterranean Sea, affirming that “having it so close by and accessible is nothing short of fantastic.”

She also mentions the caring nature of the Maltese people, revealing, “I really appreciate the care and consideration from random Maltese people who I met while I was pregnant with my daughter. Everyone, from taxi drivers and waitresses to neighbours and doctors, showed such serene happiness for me – I think it is amazing.”

This also extends to the Mediterranean lifestyle, which, Hanna says, is infectious. “I love the fact that even my Swedish friends here on the island have adopted the Mediterranean mindset of not planning too much ahead and instead allowing for spontaneity. It is quite simply very easy to live in Malta.”

That is not to say that she – like all of us – doesn’t have pet peeves about it. Picking up on an interesting quirk of the island and the Maltese, Hanna’s biggest annoyance is “that so few people take a step to the side when walking towards each other on the narrow pavements – I find it so annoying!”

Still, it’s clear that for Hanna, the good outweighs the bad, and this is reflected in the way she chooses to spend her free time on the island. Citing a love for swimming, going on hikes and late evening summer dinners in Valletta, she highlights the capital city as her favourite location in Malta, gushing that “there is something so magical about the narrow streets and old buildings.”

Finally, an unexpectedly positive element that came with relocating to Malta, according to Hanna, was the discovery of the island’s healthcare system, which she has high praise for. “The thing that most pleasantly surprised me is the very high quality and accessibility of the healthcare system,” she maintains, adding that “the healthcare system is something Malta should be very proud of!”

This interview was first carried in the summer edition of iGaming Capital magazine, the sister publication to iGamingCapital.mt

All photos by Inigo Taylor