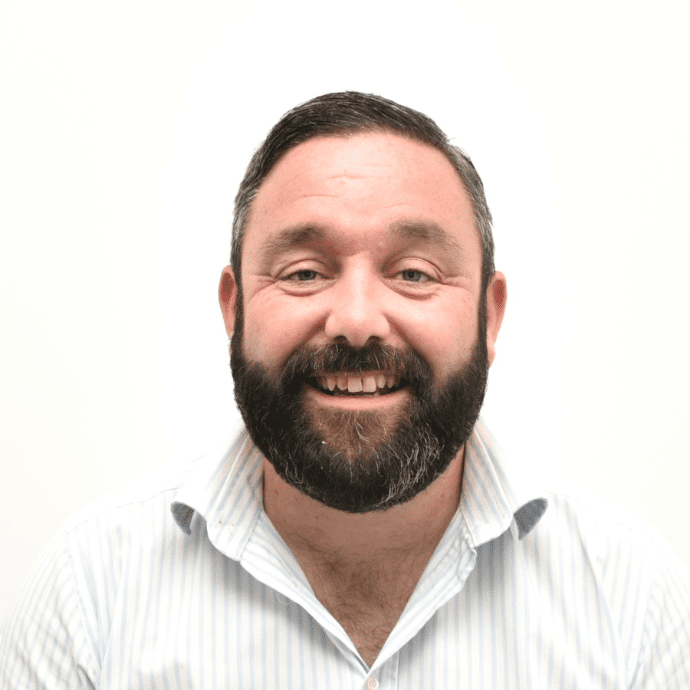 Gaming Innovation Group, known as GiG, has announced the appointment of Martin Collins as its new Director of Sales and Business Development, who will be heading up the company’s sales, business development, and marketing team.

“Martin has been with GiG for over two and a half years, working as Director of Business Development. Within that time he has helped to empower the organisation to grow and drive revenue.

“I am excited to announce Martin’s additional responsibilities and have every confidence that aligning the three teams (sales, business development and marketing) will have a positive impact on our commercial pipeline.”

Just last week, GiG announced the promotion of Stephanie Cassar, who has been with the company for five years, as its newest Head of Development.