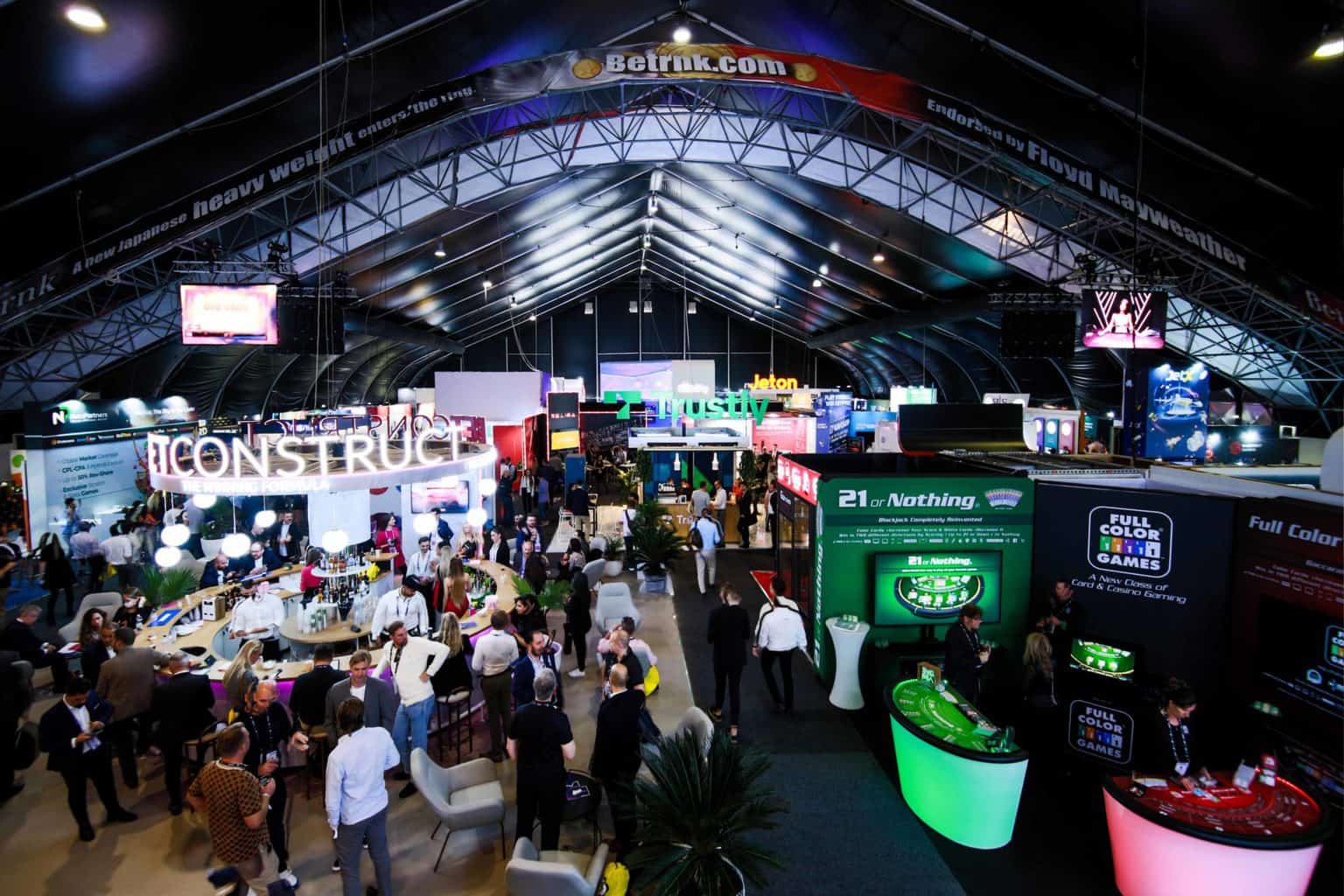 The long-awaited SiGMA Malta iGaming conference kicked off this week, but has already sparked controversy amongst some attendees, including Khalid Ali, CEO of the International Betting Integrity Association (IBIA) who has taken to social media to slam the presence of “pole dancers dressed provocatively” on the exhibition floor.

Mr Ali was enraged by the “disconnect” between some of the topics discussed at the conference and the display.

He specifically found the stall to be contradictory to the panel discussion titled: ‘From player protection, to advertising, is responsibility the new key word for a successful long-term gambling business?’

The executive expressed his particular disappointment, explaining that he had thought that as an industry, iGaming had moved on from scenes of this type.

“Everyone in our industry has a responsibility in maintaining the highest standards, and that includes event organisers,” he insisted, stating that in the future he would ensure that any partnerships with events organisers would include a decency clause.

Commenting on his initial post, Eman Pulis, the event’s founder, leapt to its defence, stating “what I saw yesterday made me sick to my stomach,” and that he lost his temper when seeing the display, forcing the stall to shut down the spectacle.

He recounted that the client had been warned previously not to have dancers dressed skimpily on the booth, in line with SiGMA’s core values. The client ultimate ignored these warnings, he said.

This will not be Mr Pulis’ only headache this week, however. According to a report in local media, the event is also failing to follow the COVID protocols set out by health authorities for major events.

According to The Independent, organisers have not held any form of checks on whether people entering the event are in possession of a valid Covid-19 vaccine certificate or a negative swab test result, and are not carrying out temperature checks at the door.