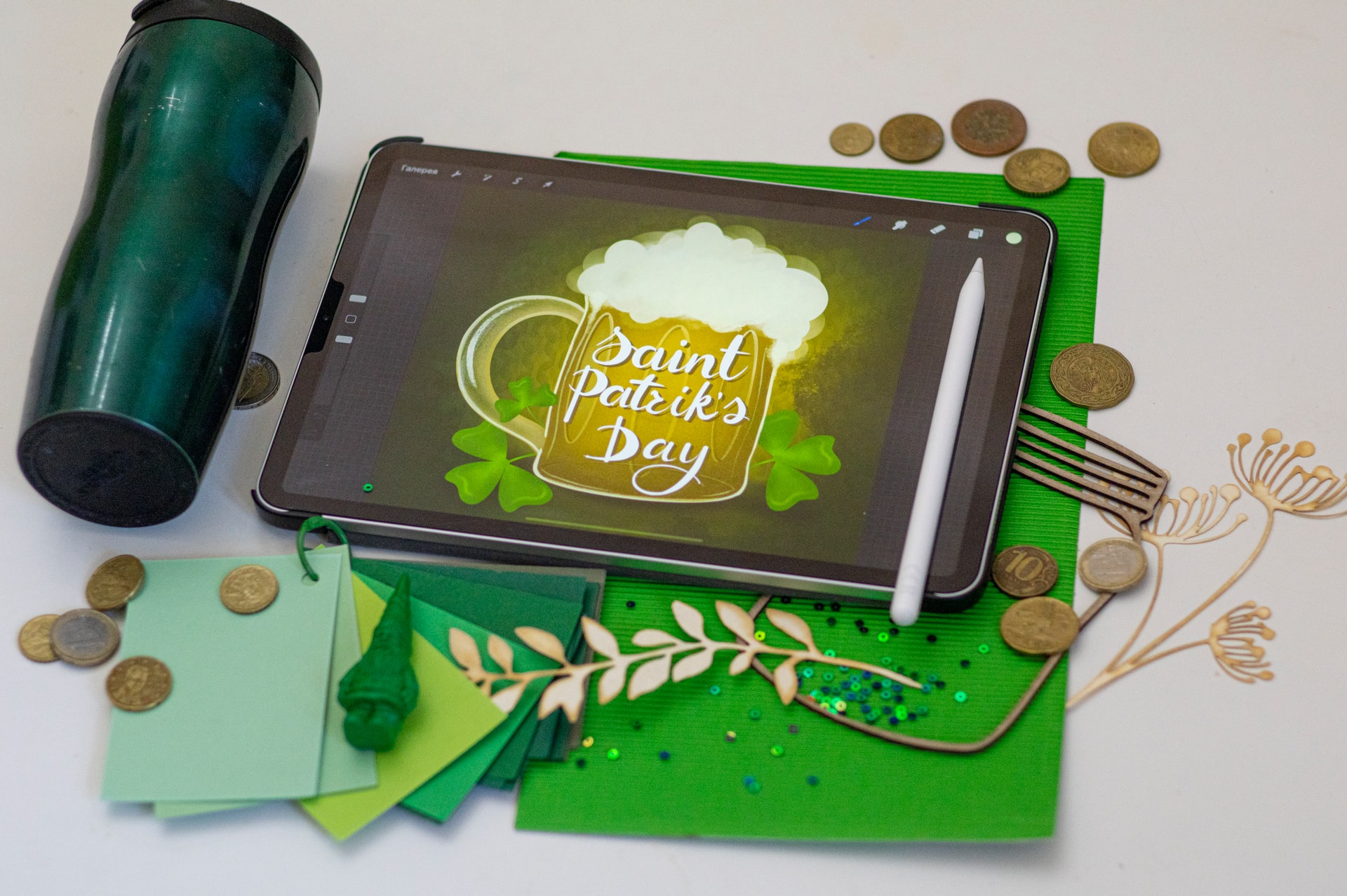 With St Patrick’s Day upon us, a number of iGaming studios have released holiday-themed games, featuring leprechauns, clovers and emerald in abundance.

Aspire Global’s Wizard games, for example, launched “a St Patrick’s Day game with a twist” in the form of ‘Teddy’s Tavern,’ a major release featuring a new mechanic: DigiDrop.

The attractive three-reel, one-row title, set inside a classic Irish pub, has a simplified approach that does away with the standard paylines and ways as players are invited to enjoy some jovial, Emerald isle-style hospitality.

Instead, a set of unique symbols featuring numbers drop across the reels to create an easy-to-understand multiplier. For example, if the player lands a zero, five and four combination, they pick up 54x their stake. Should they land a 10, 0 and 0, then that would represent a huge 1,000x prize.

Teddy’s Tavern is a medium to high volatility game, with three different levels of RTP – 88 per cent, 94 per cent and 96 per cent.

Joey Hurtado, managing director of games at Wizard Games, commented on the release: “St Patrick’s Day is a major date in the online gaming calendar and this year, we were determined to make our mark on the occasion.

“This is exactly what we have achieved with Teddy’s Tavern. The new mechanic we have developed is easy to understand and gives players an instant visualisation of what they have won. We are confident that this landmark launch – our biggest to date – will prove to be a massive hit with our partners and their players across the world.”

Similarly, Evoplay has announced the release of ‘Patrick’s Magic Field’, an Irish-themed instant game that challenges those that visit the enchanting ‘Rainbow Hill.’

At the top of the Rainbow Hill is a mischievous leprechaun named Evelina, who is willing to unleash an array of unpleasant tricks on anyone who trespasses her land and tries to steal her gold. Hidden under four-leaved clovers, it’s up to players to find which cells contain the precious prizes, with a collection of 25 cells to choose from.

To protect her gold, Evelina has carefully hidden a collection of bombs, hoping to stop those aiming to steal her prized possessions. In order to win big, all players have to do is avoid the traps, offering a straightforward gaming experience.

In order to heighten the tension, the instant game features an adaptable risk level which adjusts depending on the number of bombs on the playing field. The more bombs, the greater chance of losing, however, each cell includes a higher multiplier to reward the lucky few that don’t fall victim to Evelina’s traps.

Commenting on the launch, Ivan Kravchuk, CEO at Evoplay, said: “St. Patrick’s Day is a time where people celebrate their good fortune, we’re hoping to enhance the party with this latest release.

“This thrilling instant game offers a simple yet highly entertaining gaming experience, providing players with a joyous time and every chance to take home big rewards.”

The new release provides an “ethereal” adventure for players, populated with leprechauns and other references to Celtic culture, alongside high value symbols arriving in the form of beer pitchers, horseshoes, wells, top hats and four-leaf clovers.

Yossi Barzely, chief business development officer at Pragmatic Play, said: “We are so thrilled to be able to provide our players with an Irish-inspired release right in time for St. Patrick’s Day!

“We always have our eyes peeled for celebratory events that we can cater our slot products to, and by consistently doing so, we have been able to retain customers that appreciate the attention we pay to the themes we feature.”