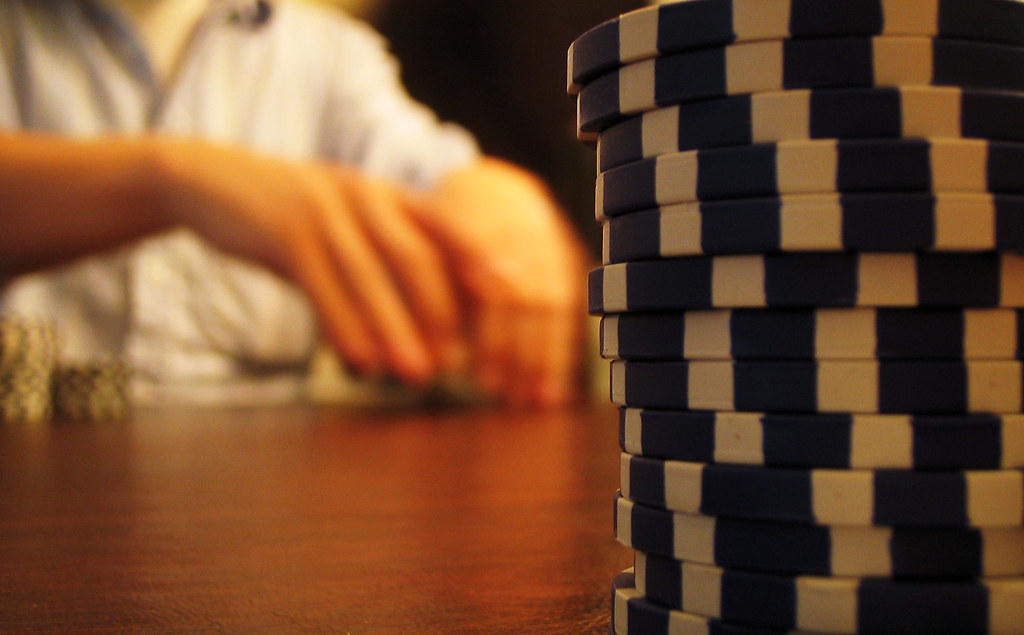 A recently released survey by YouGov, collecting data on the gambling behaviors of consumers in 13 of the most prevalent jurisdictions around the world found that 2020 transformed the habits of gamblers, with 63 per cent of respondents preferring online gambling to retail.

The prominent pollster’s Global Gambling Report compiled the results of major surveys of those in the US, the UK, Germany, Australia, Denmark, France, Spain, Italy, Poland, India, Singapore, Mexico, Sweden and Singapore who had gambled online in the last year.

“Fuelled by innovation, de-regulation in key markets, and the pandemic, it’s clear that the popularity of online gambling globally has achieved new highs”, YouGov commented.

Online lotteries were found to be the most popular form of online gaming, with 42 per cent of total respondents reporting having done so.

This was followed by online sports betting and instant win lottery games, which 36 per cent and 23 per cent of those surveyed reported having engaged in.

The report characterised the popularity of lotteries globally as “predictable”, considering that they are well regulated and largely legal across most jurisdictions.

The report also addressed perceptions on regulation and gambling harm and found that the majority of online gamblers (57 per cent) believe that gambling operators do not take problem gambling seriously, whereas only 16 per cent believe they do.

A significant 23 per cent of respondents said they think online gambling should be illegal, whereas 44 per cent said it shouldn’t be.

By region, respondents in Italy were more inclined to believe that businesses do not take problem gambling seriously, and 69 per cent believed this was the case. In the UK this figure was 66 per cent whereas in France it was 59 per cent.

Half of respondents in the infant US market also believed this was true. Also notable in this market is that a significant proportion of online gamblers also gambled in person, at 35 per cent, compared to the average of 20 per cent elsewhere.

“Gambling man” by sampsyo is licensed under CC BY 2.0