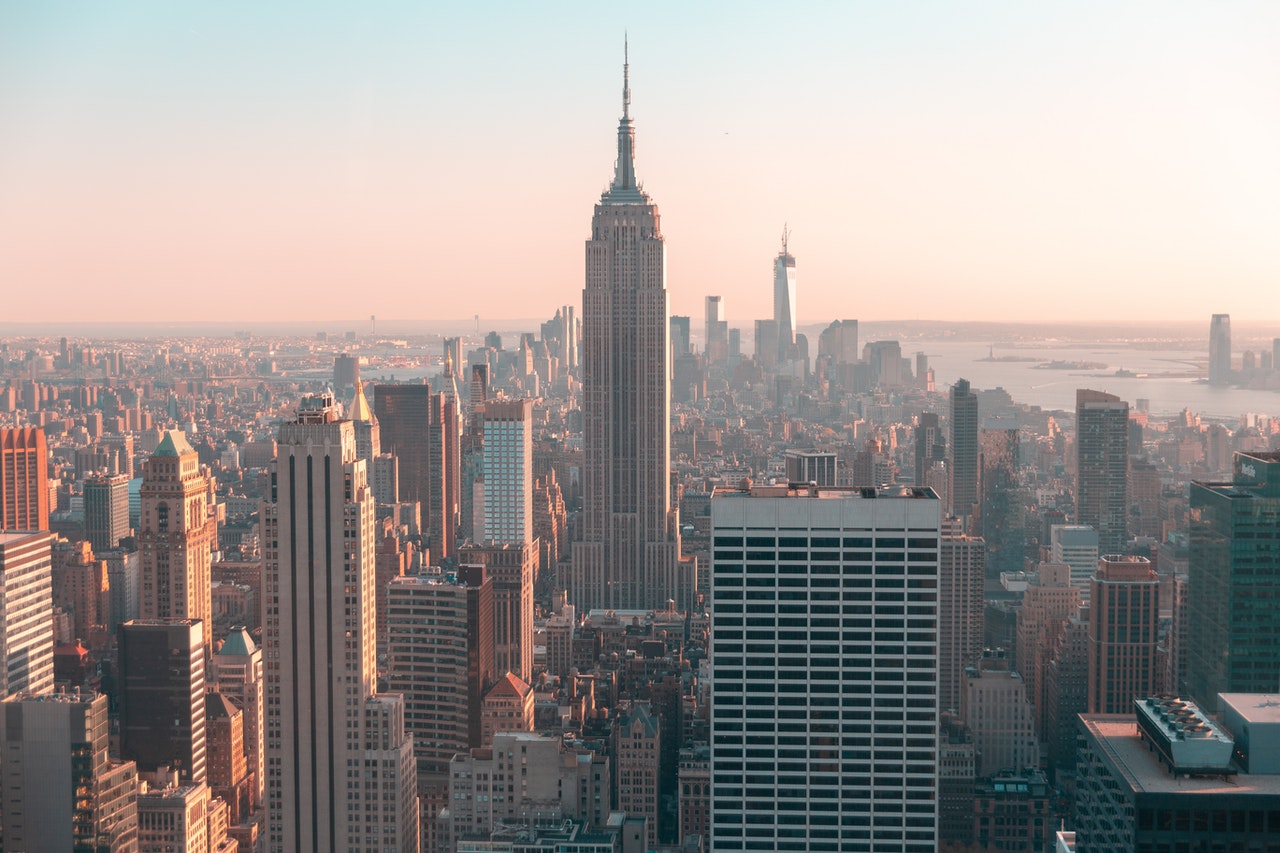 US hip-hop star and entrepreneur Shawn Carter, known professionally by Jay-Z, has launched a bid to open a sportsbook in New York, according to reports in US media.

According to the reports, Mr Carter’s name appears on one of the applications submitted to the NY Gaming Commission requesting approval to set up an online sportsbook.

He is said to be partnering with Michael Rubin, executive chairman of Fanatics, which is one of the world’s largest sports merchandise.

Along with a variety of other ventures, Mr Rubin is also co-owner of the Philadelphie 76ers basketball team.

The revelations of Mr Carter’s involvement in applying for a sports betting licence come after he is said to have made a major investment in Fanatics, which is now expanding into sports betting, iGaming and media.

The Fanatic Sportsbook will be pitted against stiff competition, including from established operators like FanDuel, DraftKings, BetMGM, Caesars Sportsbook, WynnBET in its drive to get approval from the New York Gaming Commission.

The Commission launched a request for applications from mobile sports betting platform providers, incentivising potential bidders under a points-scoring system to offer the state up to and over a 50 per cent share of gambling revenue.

It follows the signing of Governor Andrew Cuomo’s 2022 budget in April, which notably included provisions to allow legal mobile sports wagering in the state.

The budget states that licences will be issued to the two highest-scoring applicants, as long as both would pay the same tax rate, though the Commission is also able to license additional bidders if they are satisfactory.

The selection of successful applicants is due to take place by 6th December.

Read next: Raketech revenue up by a quarter in first half of 2021