LeoVegas: A celebration of success, growth and great aspirations

Head of HR South at LeoVegas Stefania Curmi talks iGamingCapital.mt through a momentous year for the company 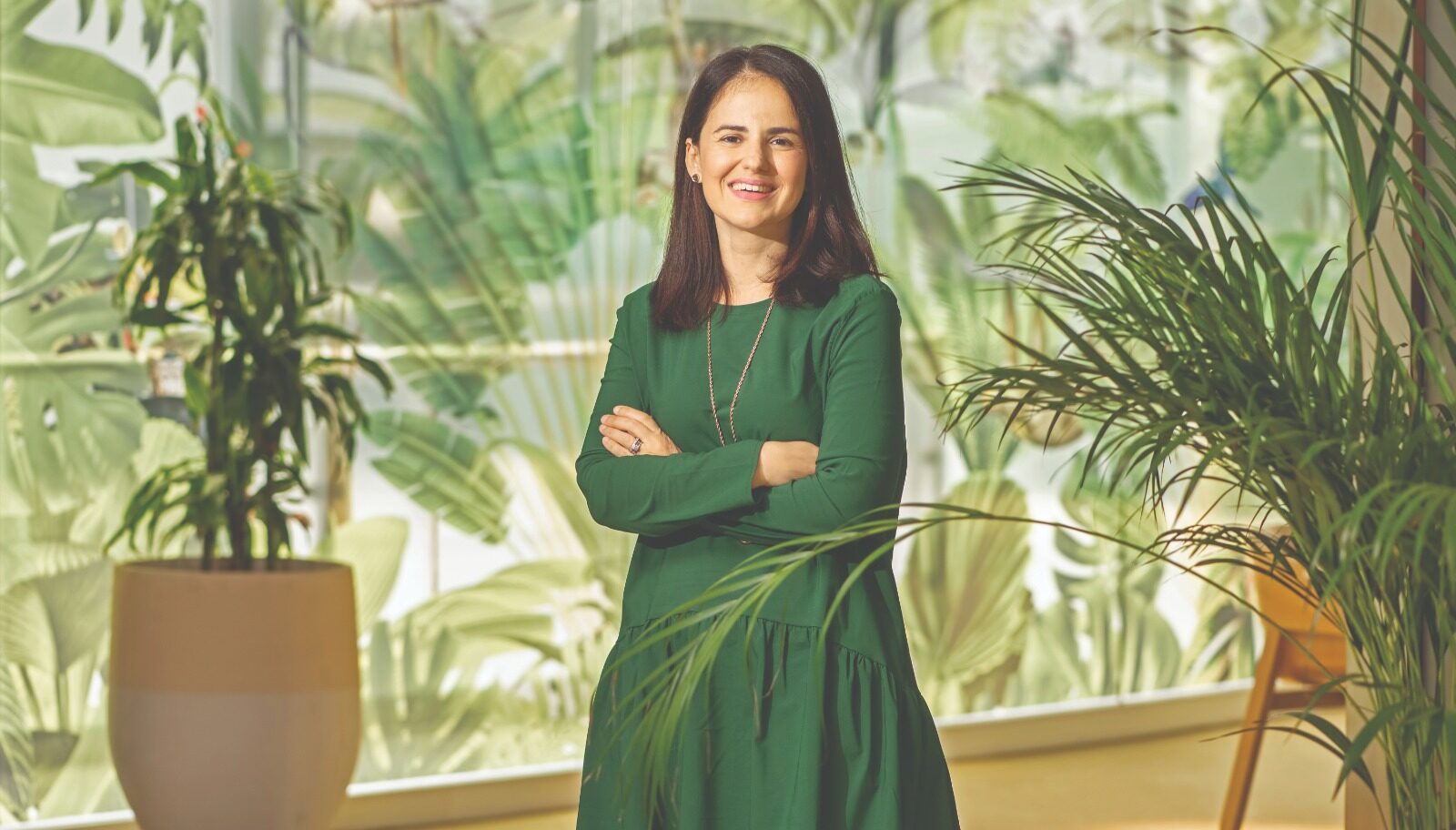 2022is the year that iGaming mega brand, LeoVegas, won’t be forgetting in a hurry. Not only is it the year in which it signed and sealed its further global expansion through its acquisition by US-based hospitality and entertainment mammoth, MGM Resorts, but also the year in which it marked a significant anniversary of its own that’s certainly worth celebrating: 10 years since its launch.

In September, hundreds of LeoVegas employees from Sweden, the UK, the Netherlands, Poland, Italy, and the US, descended upon the island for three days of motivating presentations, networking, and lots of fun at the company’s Summer Summit, aptly titled Leo Festa. Among the eminent guests in attendance was Minister for the Economy, European Funds and Lands, Silvio Schembri, who opened the conference and welcomed participants to the island.

The company’s 10-year anniversary is a milestone the entire LeoVegas team is proud of. Stefania Curmi, Head of HR South, says the company started off with just a handful of people with a clear vision, and while the number of people has since increased significantly – 1,000 employees worldwide and counting – the vision has remained clear: to provide the very best experience to its customers.

“This journey signifies to our people that with hard work, determination and positivity, they can achieve great things. It’s encouraging to see that, despite our massive growth, we have not lost our enthusiasm and entrepreneurial spirit.”

Back in 2012, CEO Gustaf Hagman and a few fellow friends were trying to go live with a new, mobile[1]focused online casino website from an apartment in Stockholm, which would soon take the iGaming market by storm. Over the past 10 years, the company has come a long way and matured significantly, says Ms Curmi. “We see this in all areas of the business, including our company culture, upskilling of our talent, compliance, and safer gambling.”

“The Malta office has been essential to the company’s success. The first few employees in Malta occupied a small area in the Plaza Shopping Centre, however, if you visit our offices today, you will see a massive difference,” she explains, adding there are now almost 600 employees over five large office floors. “The office is dynamic – visitors always comment on the energetic vibe, and although we offer hybrid working options, the office is definitely a fun place to be.”

With such a strong presence on the island, LeoVegas has established itself as a local household name and better still, Ms Curmi says it is well known for being an employer of choice. “I’m proud to say that we have just won the ‘Employer of the Year’ award at the 2022 iGaming Idol awards. These are exciting times.”

Sharing highlights from the summit, which she describes as “an absolute blast”, Ms Curmi asserts that “the global office team and communications team did a great job of organising a three-day event, with over 900 people under one roof.”

“The event included an inspirational conference, various social activities, tours of Malta and so much more, in line with the theme, Leo Festa, which is a tribute to the traditions of Malta. We welcomed some special guests too – including Walter Zenga, former goalkeeper for the Italian national football team and Inter Milan. Football lies close to our heart, and we have partnerships with three top-tier football teams: Inter Milan, Atalanta, and Manchester City.”

The summit, which was held in St Julian’s, was a long-awaited and excellent opportunity for employees from various offices to meet and mingle in large groups for the first time since the COVID-19 pandemic – “so the excitement was heightened, as some people hadn’t met in person for a while. Nothing beats face-to-face interaction, and the summit was a great forum for collaboration, team-building and networking. Our people had the opportunity to really understand our upcoming plans and the opportunities that lie ahead for them. The energy felt by the end of the summit was indescribable – Team Leo is ready for the next 10 years.”

Forming part of the celebrations is the company’s other major milestone and beginning of its new chapter with MGM Resorts. This follows the US-based group’s public bid on LeoVegas in May 2022, for $606 million. By the end of August, MGM had acquired 96 per cent of the shares, bringing it one step closer to completing its acquisition of LeoVegas, which went on to apply for a delisting from Nasdaq Stockholm.

Under the broad wing of MGM Resorts, the mobile-first gaming company is seeking to expand its global presence and accelerate its digital growth by leveraging on the experience and expertise of the entertainment conglomerate.

Ms Curmi asserts that joining the MGM mega brand is an exciting next chapter in the company’s story. “Their culture and ours fit together really well. This will open many doors for us as a company, and in turn, it will provide our people with new opportunities to grow and develop. We have already seen great support shown by MGM towards LeoVegas, and we cannot wait to see what we can achieve together.”

With all that came to pass for the company in 2022, it’s fair to say that 2023 is well and truly looking exciting. “We have a good feeling that 2023 will be our biggest year yet! In collaboration with MGM, we have ambitious plans to grow our business, diversify our talent pool, and invest in our people’s development and well-being, all whilst upholding our culture and values. It has never been a better time to be part of the team at LeoVegas.”

This feature was first carried in iGaming Capital magazine 2023, the sister publication to iGamingCapital.mt, produced by Content House Group