Liverpool Football Club up for sale for undisclosed sum 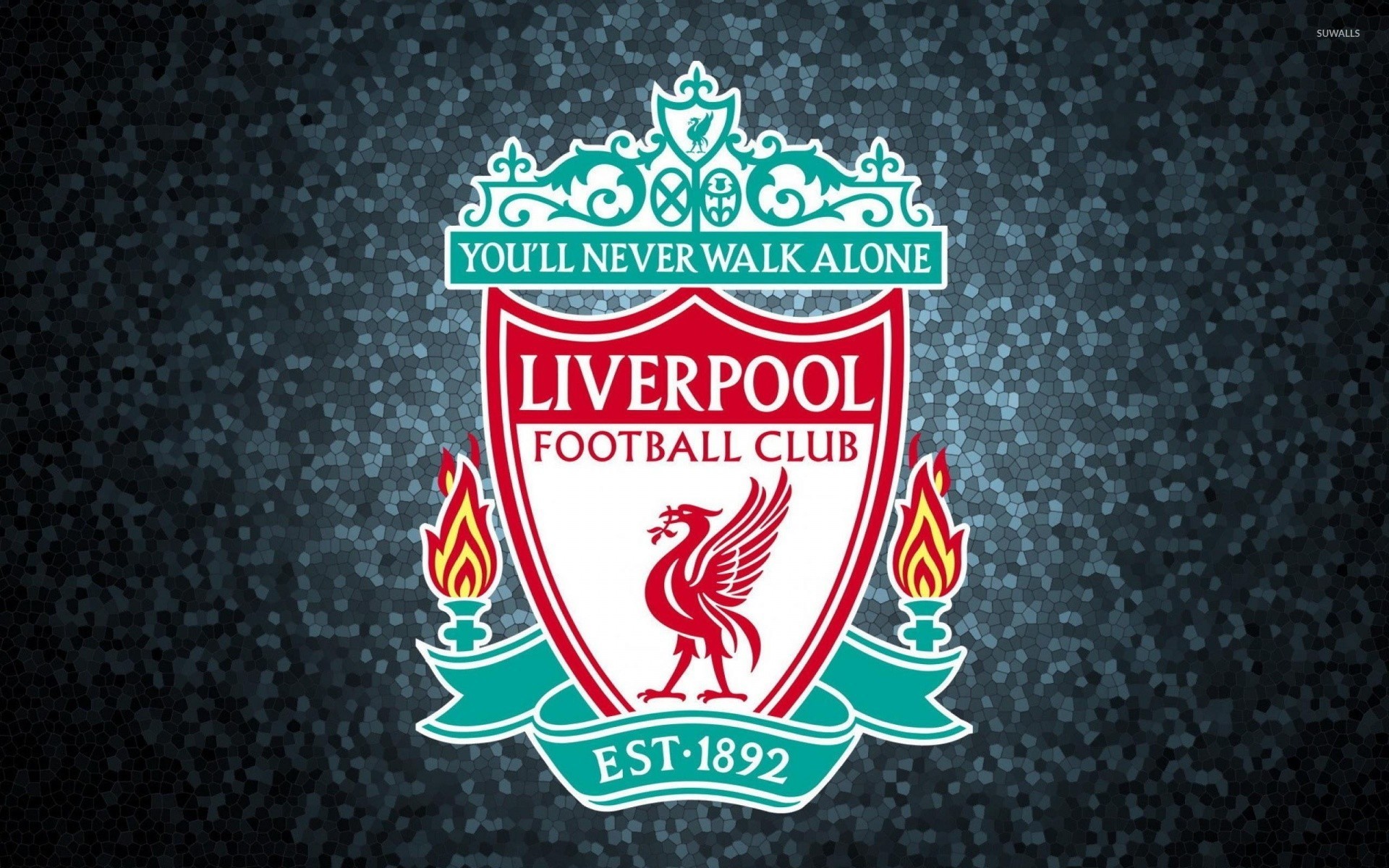 Morgan Stanley and Goldman Sachs have been retained by US based Fenway Sports Group (FSG) to make a valuation and sound out interested parties in the proposed sale of Liverpool Football Club (LFC).

In a statement FSG said that in the past it “frequently received expressions of interest from third parties seeking to become shareholders in Liverpool” but it opted not to go forward. FSG expressed total commitment to the success of LFC “both on and off the pitch” adding that a sale and new shareholders would be considered if it “was in the best interests of Liverpool as a club”.

Liverpool Football Club has changed owners several times in its history. In 2007 David Moores sold the club for £191 million (€219 million) to George Gillet and Tom Hicks. FSG’s takeover of LFC was completed in 2010 for £300 million (€344 million) when the club was under threat of administration due to a debt of £237 million (€272 million) owed to Royal Bank of Scotland. At the time FSG inherited a club that was eighteenth in the Premier League.

During FSG’s ownership, Liverpool won its first Premier League title in the 2019-20 season. Under the management of Juergen Klopp, LFC reached the Champions League final three times and won the title in 2019. In 2018 a new club transfer record was reached when LFC sold Brazilian footballer Philippe Coutinho to Barcelona for £142 million (€163 million).

It is still unknown whether the right bidder would be found. This announcement may be of interest to the shortlisted bidders who missed out on buying Chelsea Football Club earlier this year when Roman Abramovich completed the sale of Chelsea to an investment group led by Todd Boehly and Clearlake Capital for £4.25 billion (€4.88 billion).