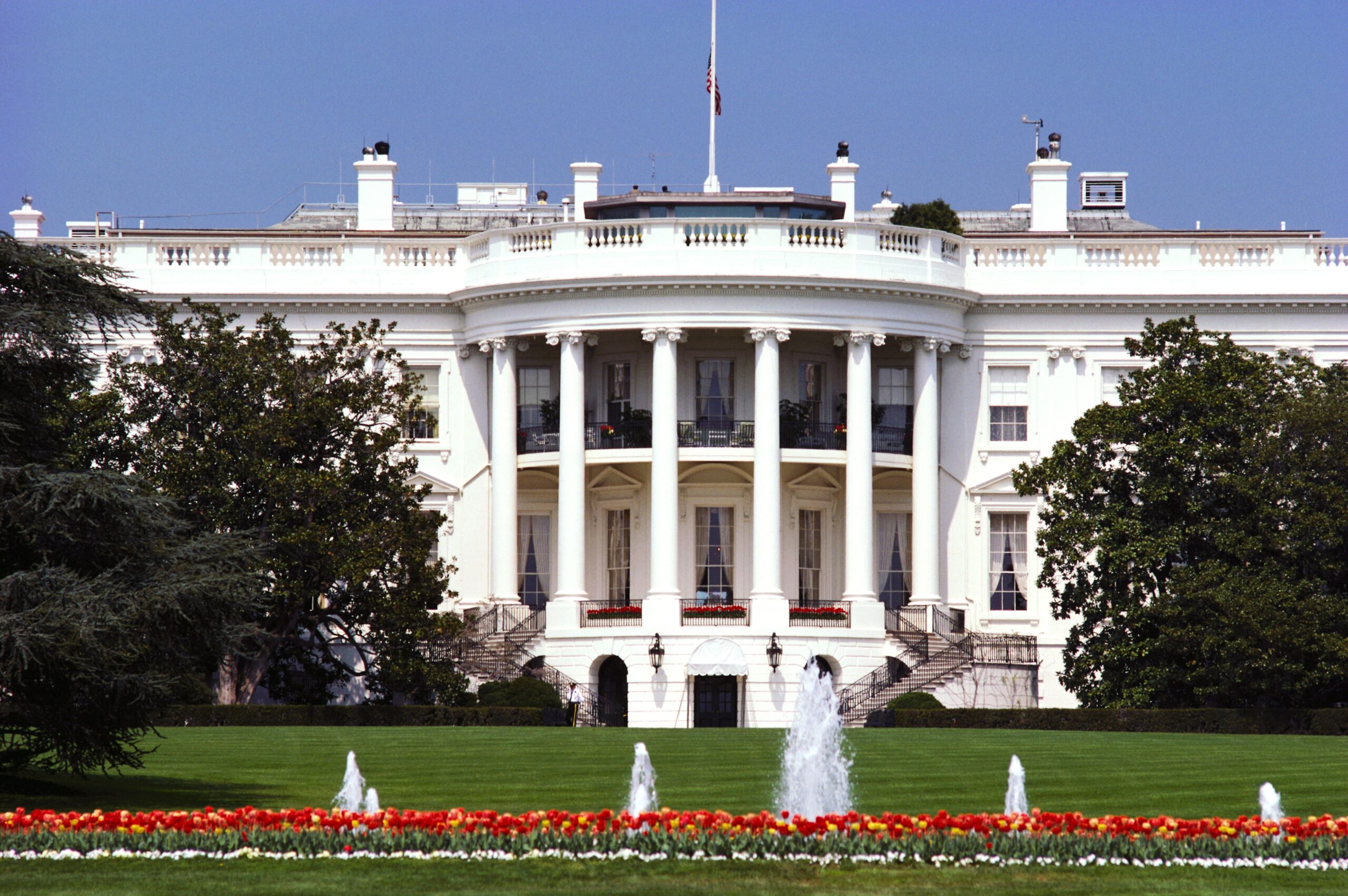 It is predicted that the democrats will face a battering tonight. Everyone’s focus is on the US midterm elections as President Biden’s popularity dips to an all-time low of 39 per cent according to the latest Reuters poll. The republicans are expected to win control of both US House of Representatives and Senate paving the way for a strong come-back for former President Donald Trump.

In an interview with iGamingcapital.mt, Albert Marko, a US political economist and advisor to a number of major political parties, predicts that the Republican Party is set to win by more than 230 seats in the House with a two-seat majority in the Senate.

“This will be a devastating blow to President Biden “he adds, “and will likely trigger his legislative agenda to near stagnation”. Mr Marko remarks that “multiple congressional hearings into Biden’s policies and Hunter Biden’s alleged actions are inevitable.”

Polls are also consistently showing a marked downturn of Vice President Kamala Harris’ popularity. It seems that she has not been so visible during this campaign. “Kamala has been prone to making gaffes and her popularity is very poor,” Mr Marko adds. “She only won 1 per cent in the democrat primary and was seen as a bonus by the electoral college during the 2020 presidential election for the African American women vote”.

Albert Marko points out that “Trump will use this momentum to announce his candidacy for the 2024 presidency election.” Mr Marko believes that the economic problems in the US will persist for years, but Trump is the clear favourite to win the next Presidential election. “

Albert Marko began his work 20 years ago in the Balkans and was an advisor to a number of political parties in Europe. Mr Marko is now based in the US and is a political economist advising financial institutions to navigate through the US political and legislative processes.