It is the first UK football club sponsored by the operator 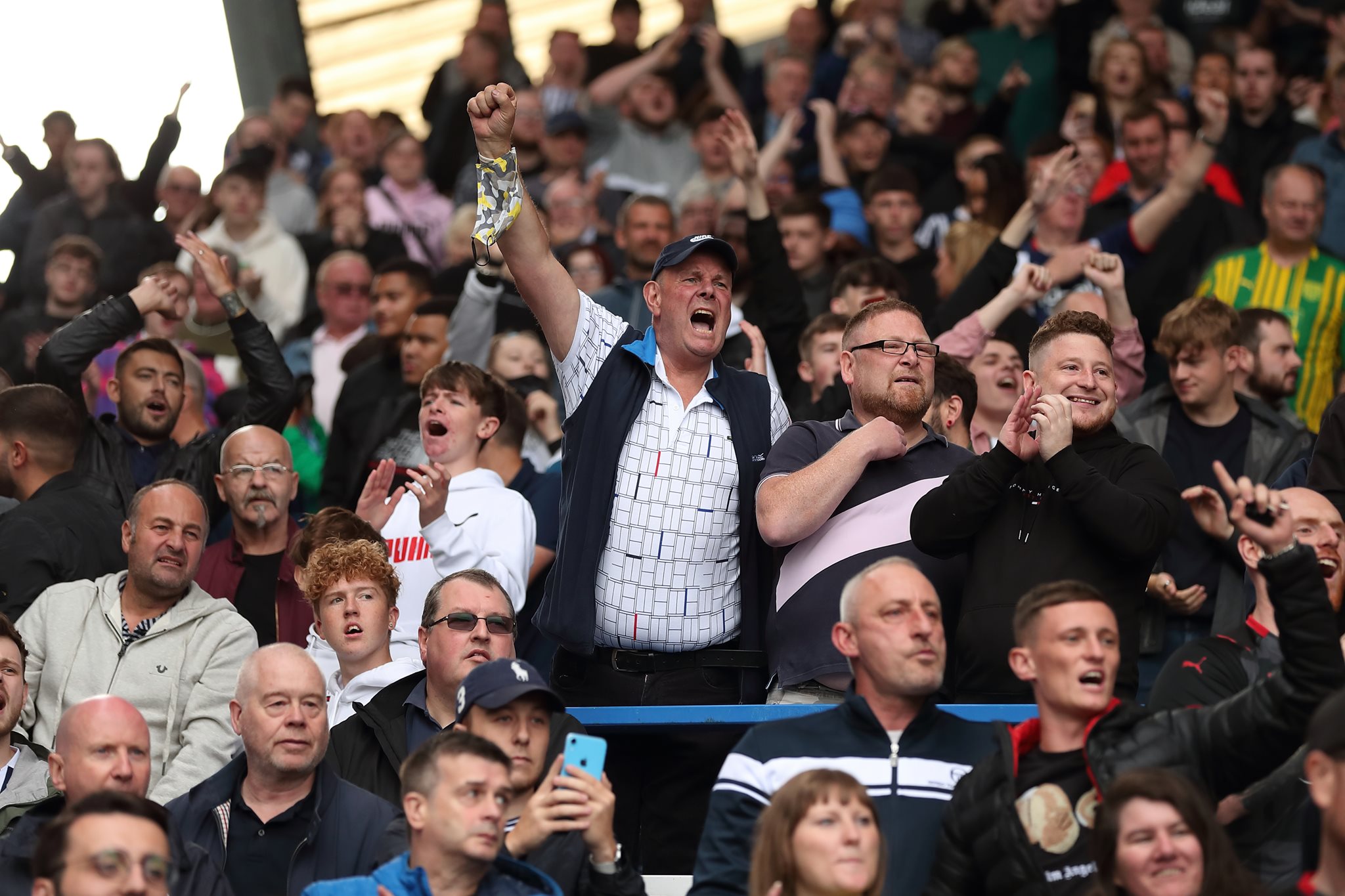 Malta-registered sportsbook and online casino operator LV BET has struck a new partnership with English Football team West Bromwich Albion for the 2021/2022 season, setting its sights on supporting ‘The Baggies’ as they battle to regain a place in the Premier League.

With extensive digital and matchday coverage rights secured as part of the deal, LV BET will use a ‘fans-first’ strategy to keep supporters engaged with nail-biting action throughout the season.

As part of the deal, the operator will also be running a weekly competition with fan-favourite prizes including matchday experiences and team merchandise up for grabs.

LV BET says that while keeping fans at the heart of the club experience and brand-building remain key objectives, it will also actively encourage a responsible approach to safer gambling.

It will be promoting responsible gambling throughout its communications while delivering unique, compelling content for fans, accessed directly from the players themselves.

Marcin Jablonski, CCO of LV BET welcomed the collaboration, saying: “Partnering with a storied club like West Bromwich Albion presents us with a unique opportunity.

“This is a club with a deep-rooted and highly committed fanbase. We’re genuinely enthused by the prospect of connecting with those fans, maximising our partnership rights, and taking our brand presence to new heights in the UK.”

On the part of the football club, commercial director Simon King said: “LV BET has demonstrated a history of sponsorship in football to date but has yet to partner with a UK Club. We’re delighted that we were able to showcase the Albion as being the perfect candidate to meet this requirement.

“We understand how important it is to ensure we promote responsible gambling and we’re happy that our new partner shares this value. As well as this, we’ll also be working hard to ensure our supporters benefit from this relationship through the release of unique content and special prizes to be won throughout this season.”

Clarifying, LV BET’s explained that its deal with the Midlands club, which resides at England’s highest league football ground, is not actually its first UK football sponsorship.

The operator is currently in its second year as the official betting partner of the Vanarama National League and signed ex-Liverpool star Jason McAteer at the kick-off of this year’s Euros who will continue to provide engaging content throughout the coming season.

LV BET is also highly active across Europe, including in Poland, where it is the main sponsor of Wisla Krakow FC and Slask Wroclaw FC. It has also previously sponsored the German national ice hockey team and Deutche Hokey Liga as well as the European Volleyball Championship, EuroValley Poland in 2017.