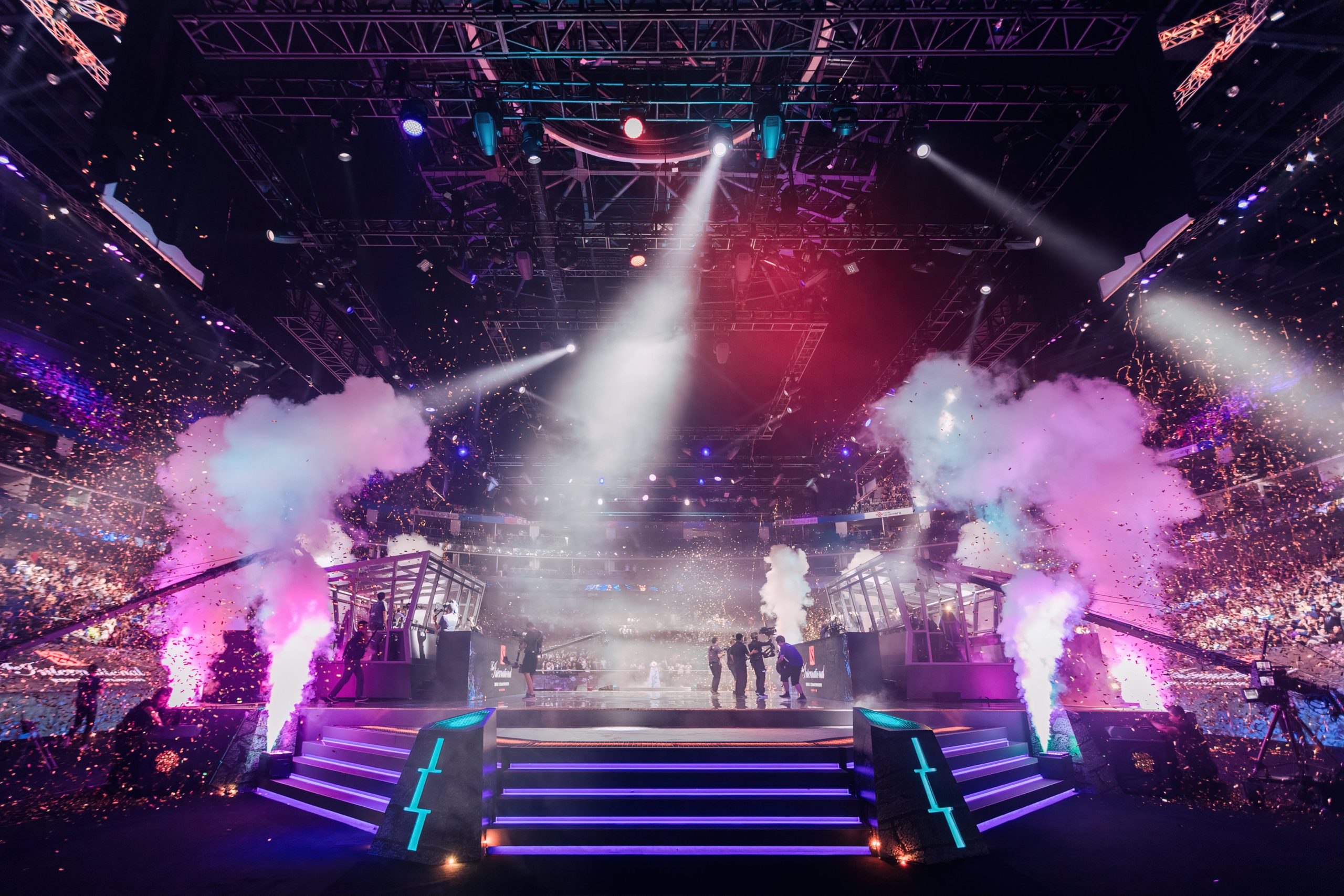 Approval was granted for Malta’s full membership of the European Esports Federation (EEF) during EEF’s third ordinary general meeting at the end of October. The meeting was attended by Michele Magro, President of the Malta Esports Association (MESA). He said that Malta’s full membership “is a crucial step for MESA to make a great contribution to the European and global esports sector”.  The membership will raise the level of the esports sector and support Malta’s strategic plans for further stable and sustainable growth in the industry. Malta also intends to host esports events and large-scale tournaments.

EEF is a platform that supports and develops the esports sector and provides support for its stakeholders.  It was launched in February 2020 and represents esports associations from 44 countries within the European region. It is recognised by the International Esports Federation.

The Malta Esports Association was established in 2016 and represents a broad spectrum of stakeholders within the local esports community. It is tasked with raising the profile of the sector for the betterment of the local esports environment. MESA’s membership to EEF supports Malta’s commitment to increase its presence on a global scale in this rapidly developing sector.

Read next: Failure of self-exclusion system in Dutch jurisdiction reported by regulator