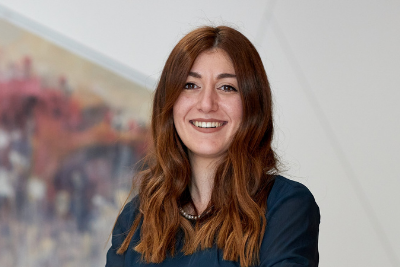 The Malta Gaming Authority (MGA) has announced the resignation of its general counsel, Yanica Sant, who is leaving to take up a role in the private sector.

Dr Sant has served for much of her professional career at the MGA, first joining as an intern in the organisation’s legal department in September 2014, before swiftly rising up the ranks and achieving the role of general counsel in February 2021.

She will remain in office in the position until February 2022, continuing to fulfil functions that the MGA’s management consider to not give rise to conflict of interests, meaning she is not expected to perform any regulatory, inspectorate, or enforcement duties. Additionally, with immediate effect, she no longer forms part of any internal committees.

While announcing her departure, the MGA thanked Dr Sant for her “sterling work” over the last seven and a half years, as well as her “invaluable contributions at all levels of the authority’s hierarchy and to most high-level projects over that time.”

Particularly notably, this included the drafting of the MGA’s regulatory framework which was published in 2018.

The MGA added that it wishes her the best of luck in her new endeavour, and is confident that she will continue to demonstrate the values that it proudly upholds.