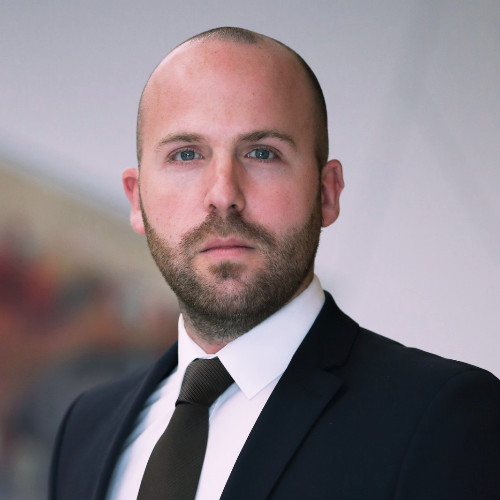 A spokesperson for the Malta Gaming Authority (MGA) on Friday (today) confirmed to iGamingCapital.mt that the dismissal of its former Chief Technology Officer, Jason Farrugia, was a result of internal reviews on improper access and use of MGA information which has led to his dismissal.

The spokesperson also confirmed that the case has been referred to the police for their investigation.

“We are not at liberty to comment any further in light of the ongoing investigations.”

The MGA on Thursday announced that Jason Farrugia, “formerly Chief Officer Technology within the MGA, no longer has any connection to the MGA and can no longer represent it or speak on its behalf”.

The terse statement, entitled: MGA Statement on Termination of Employment Relationship, gave no reason behind the dismissal.

Mr Farrugia had been with the MGA for 10 years, having joined in 2011 as a Licensee Relationship Executive, and then proceeded to occupy the positions of Systems Monitoring Executive and Information Systems Manager respectively, prior to being appointed Head – ICT & Records and later as Chief Technology Officer.

Before this, he held various positions within the IT industry, particularly within IT software design and system implementation areas.

There have been some HR shake ups at the authority. Earlier this month, the MGA announced the departure of its general counsel, Yanica Sant, who resigned to take up a role in the private sector. She will remain in her MGA position until February 2022.

In January of this year, the MGA appointed Carl Brincat to the helm as CEO. Mr Brincat previously served as the MGA’s chief legal and enforcement officer and was then promoted to fill the void left by former Heathcliff Farrugia who stepped down in 2020. Months after stepping down, Mr Farrugia was charged over trading in influence with Yorgen Fenech, the suspect behind the murder of journalist Daphne Caruana Galizia.