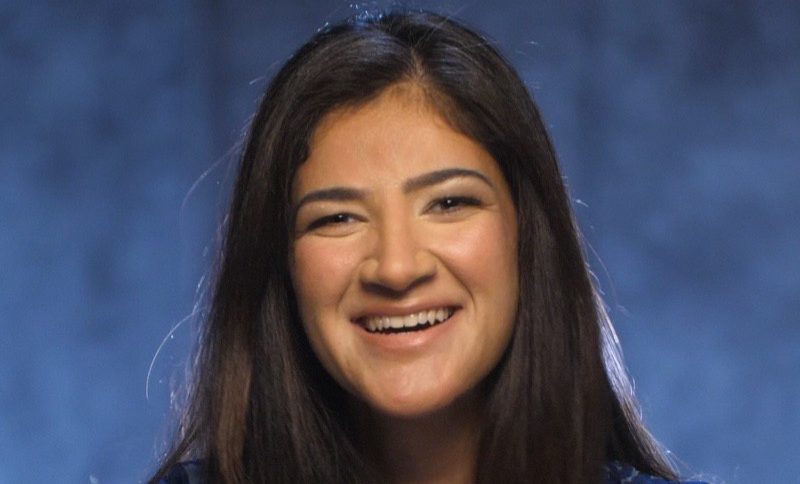 Thursday marked six years since Game Lounge Group’s head of video, Alisha Hasan joined the iGaming affiliate marketing company, and she has taken to social media to celebrate the milestone and reflect on her time at the company.

Firstly, she writes, since her arrival, the company has grown significantly, from only a “handful” of employees, in a small office that reminded her more of a flat, to now having close to 150 employees worldwide.

Through the years, she reflects on how the company and its video team have “gradually grown”, before this year marking the biggest change ever, she believes.

“We have gone from producing small social media videos to ambitious productions… to a staggering production pace for different Youtube channels with guide videos… high-level short documentaries… and the best is yet to come”, she said.

On a more personal level, Ms Hasan also discusses how her colleagues have become her family in Malta.

“It’s not always easy living abroad”, she says, but “with the Game Lounge Group team/family’s support through hardships, flat moves, [and] life, it all becomes a little bit easier.”

In summary, Ms Hasan concludes that she is proud of what the company has become, and all the opportunities it has offered to its staff, including herself.

Other companies “have a lot to learn” about this, she adds.

Ms Hasan initially joined the company as a content and video producer, before being promoted to PR and marketing manager for Finland in 2016.

Later that year she was appointed as head of video, in a role that sees her oversee the production of approximately 30 videos per month for 17 different markets.

Looking to the future, she says: “I’m looking forward to continuing to work on our awesome upcoming projects – with the best video team of course”.