She is a veteran of the local iGaming industry, having served Evolution for over a decade 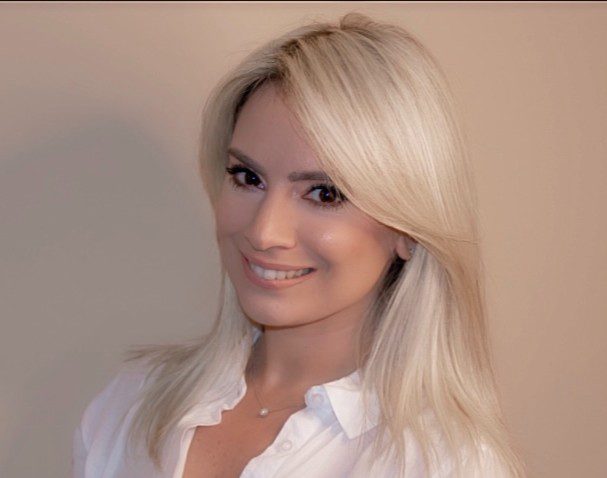 Aspire Global’s Pariplay Ltd, the leading aggregator and content provider, has announced its appointment of Elise Borg as director of finance.

Taking to social media, the company described Ms Borg as having a strong track-record in the iGaming industry, building international finance teams and providing guidance and leadership in decision making, forecasting and financing reporting.

“She is a very valuable addition to the Pariplay team, joining us in our growing Malta office,” the company said.

Indeed, Ms Borg is something of an iGaming veteran, having spent over ten years at Evolution, as head of accounting. She also spent nearly four years as an accounts executive at RSM Malta.

Pariplay’s Malta office which has seen its headcount significantly increase over the last few months to better serve the supplier’s partners based on the island.

Prior to Ms Borg, the company also appointed a new CCO in the form of Enrico Bradamante, as well as Callum Harris as new director of partnerships, and Jorge Morales as director of business development for LatAm and the Caribbean.

In 2021, Pariplay went live with over 20 new operator partners in Europe, New Jersey and Latin America and over the last three years, the supplier has tripled its growth, now facilitating over €850 million bets monthly.

Pariplay is now serving over 100 operators in more than 15 regulated markets and its Fusion platform offers a proprietary portfolio of over 120 slots as well as premium content from 80 plus global vendors.