The deal will cover all seasons till 2023 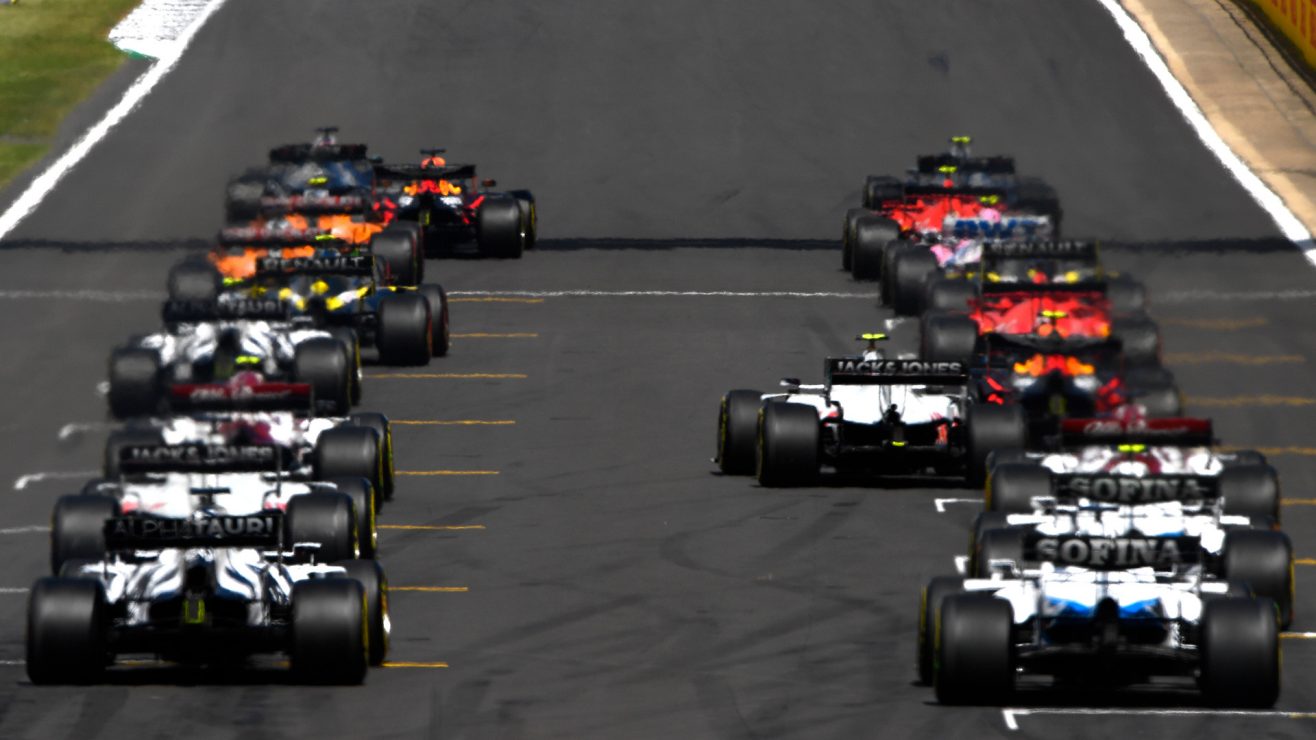 Flutter Entertainment’s PokerStars has announced a partnership with Formula 1, by which it will feature exclusively throughout the European broadcast market via a virtual trackside advertising deal.

The deal will last for all seasons of the event till 2023, and was brokered by ISG, which helps brands target regional audiences thorough televised sport.

Addressing the deal, Tom Warren, group marketing director at PokerStars Marketing said: “Working with Formula 1 provides us with the opportunity to reach a fan base whose passion for sport goes way beyond motorsport.

“To be able to engage an audience of this size and yet focus just on the regions that are key to us makes this a very exciting proposition.”

On the part of ISG, Tony Ragan, joint chief executive said: “We’re delighted to have reached this agreement with Flutter Group. Combining the worldwide appeal of PokerStars and this targeted approach in engaging fans with many similar traits as the PokerStars’ community is an incredible opportunity for innovation and further engagement between the two popular brands”.

In late May, Entain announced a partnership with McLaren Racing, by which the PartyCasino and PartyPoker brands will be displayed on the halos of McLaren’s race cars, as well as on the helmet of driver Daniel Ricciardo.