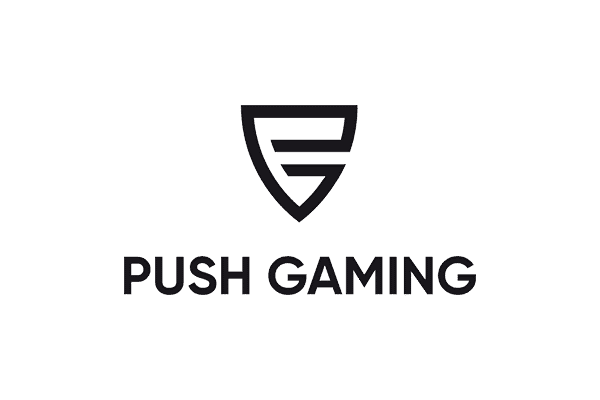 The partnership allows the operator to benefit from Push’s entire range of high-quality slots, including the latest popular titles such as Booty Bay, Mount Magmas and Jammin’ Jars 2. The latter sequel has been a major hit globally with players and is set to reach an even larger demographic as a result of the new deal. Players will also get to enjoy Push’s upcoming release, Fat Drac, which is the third game to form part of the popular ‘Fat’ series, launch this October.

The direct integration will result in increased delivery and access to Push Gaming titles for fans of the studio’s ‘Players First’ designed games.

The deal solidifies the exceptional reputation that Push Gaming has built over the years and furthers its growth ambitions across European regulated markets. The White Hat Gaming partnership is the latest in a string of successful 2021 deals for the supplier that includes Pragmatic Solutions and SkillOnNet, as part of its expansion strategy. Both organisations have offices located in Malta and beyond.

Commenting on the deal, Fiona Hickey, Head of Sales at Push Gaming said: “We are thrilled to be enhancing our relationship with White Hat Gaming, enabling us to supply an even greater pool of players with more Push Gaming entertainment.

“We’re going to be able to extend our reach further into regulated markets with a partner that shares our values and commitment to providing only the highest standards in content to today’s players.”

Michael Dearling, Head of Gaming Operations at White Hat Gaming added: “We acknowledge the quality that Push Gaming bring to its games and are excited to be distributing more popular titles to keen players. We are looking forward to a bright future in this partnership, with Push Gaming using our scalable solution as its impressive growth continues.”

Marking its tenth-anniversary last year, Push Gaming is building on the growth momentum gained from 2020’s acquisition of an MGA and UKGC-licensed platform and furthering its expansion ambitions across Europe with several new market entries prepared for the coming months.

Established as one of the industry’s most entertaining suppliers, Push Gaming is live across the majority of Europe’s key regulated markets with the likes of Casumo, LeoVegas, Entain, Gamesys, The Rank Group and Norsk Tipping.