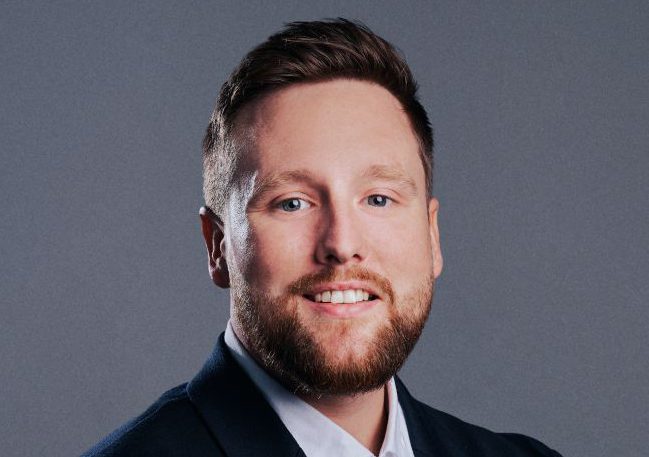 Online casino supplier Soft2Bet has announced its promotion of Daniel Mitton to the position of director of gaming.

The executive previously held the role of head of casino, and the company states that the new role better represents his increased responsibilities and a strategic oversight of the company’s goals and targets.

The promotion, it said, also comes as a token of appreciation of his growth and advancement within the company.

In addition to his previous duties, Mr Mitton will be charged with further improving Soft2Bet’s product portfolio and operational efficiency within the iGaming vertical.

“We wish Daniel all the success in his new role,” the company added.

Mr Mitton joined Soft2Bet as head of casino in March 2021, after a brief stint at Casumo.

Prior to that, he served for an extended stint at William Hill and its Mr Green subsidiary.