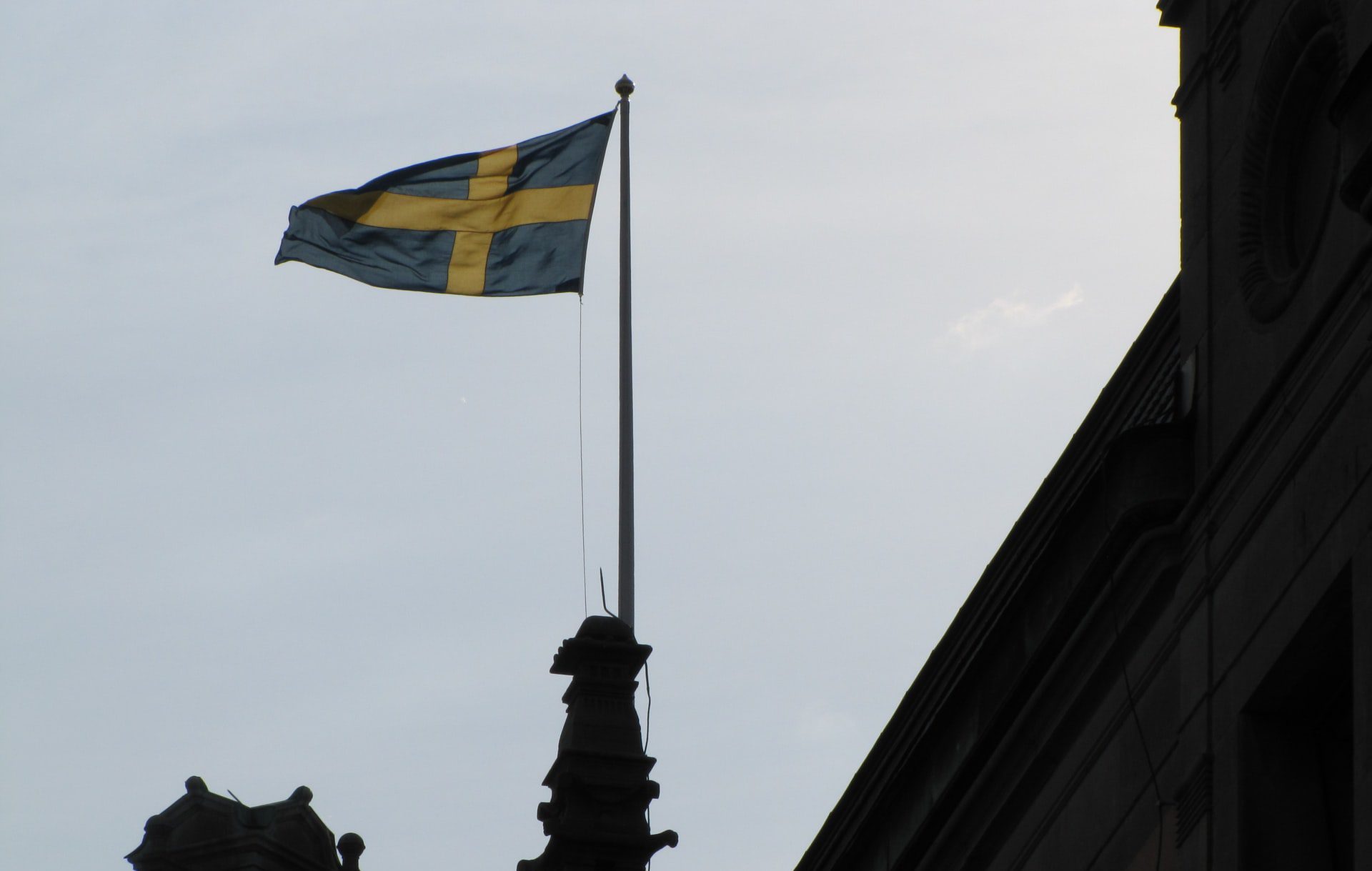 Sweden’s Ministry of Finance has floated a new set of safer gambling proposals, including the introduction of a licence for B2B gaming suppliers and new controls on gambling advertising covering the promotion of unlicensed operators.

These proposals were unveiled on Wednesday, and are set to come into effect from 2023.

The Ministry believes that the proposed gaming software licence for suppliers offering services to operators in Sweden will help to clamp down on unlicensed gambling in the country.

Other elements of the proposal include adjusting how gambling is marketed in Sweden to protect young people and harmful gamblers from seeing these adverts.

Sweden offers one of the most engaged gambling markets in Europe, with a recent survey by the Swedish Gambling Authority in collaboration with SKOP concluding that 73 per cent of all Swedes gambled at least once during 2021, with 29 per cent having played at least weekly.

The earlier figure indicates that the proportion of Swedish citizens gambling for money is on the increase, and is seven per cent higher than it was in 2020.

The survey also revealed that one in five respondents would be willing to play with an unlicensed operator, with four per cent saying they would “absolutely” do so, and 16 per cent answering “yes, maybe.”

Aside from the measures announced this week, the country has also proposed a number of temporary COVID-related restrictions on online gambling, including a deposit cap of SEK4,000 (€387) weekly for online slots, a mandatory login time limit for players gambling online or at state-owned locations, and a loss limit when gambling in person at a machine outside of a casino.

Leading Sweden-based operator Kindred Group issued a stinging rebuke to this proposal last week, calling it ““ill-founded and… not meeting the criteria of evidence-based policymaking.”