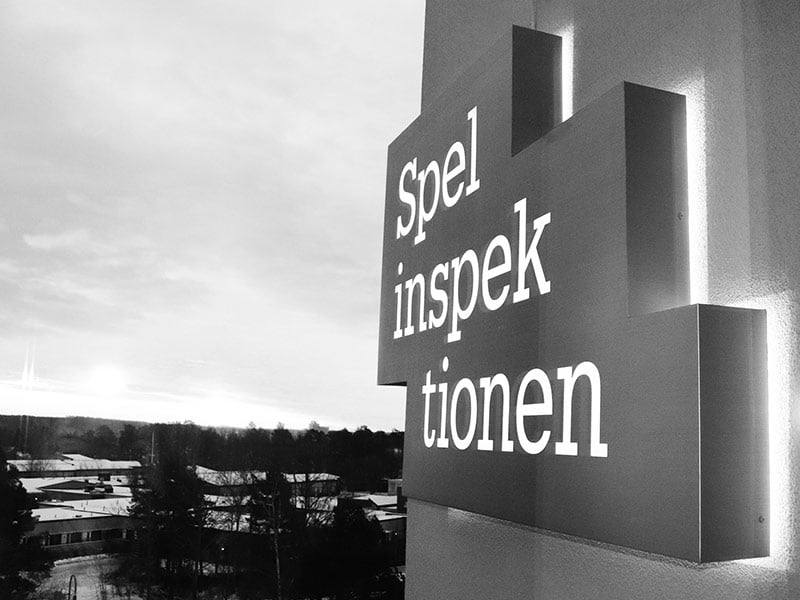 According to a recent survey by the Swedish Gambling Authority (Spelinspektionen), 12 per cent of players that gamble online were not sure about the licensing status of their chosen operator.

The survey, which was conducted in collaboration with SKOP, quizzed more than 3,000 adults about their online gaming habits.

It found that around one third (32 per cent) of respondents play online at least once a quarter whereas one in four reported doing so monthly and 16 per cent said they accessed gaming sites on a weekly basis.

A notable seven per cent of those playing online at least once a quarter admitted to doing so on a site that does not have a Swedish gaming license.

Less than one fifth (19 per cent) of regular players, who’d normally play at least once a quarter, are said to have increased their gambling compared to before the COVID pandemic.

A quarter of those playing on sites without a Swedish gaming license pointed to the offer of better odds and winning opportunities as a key reason for doing so, whereas other players (21 per cent) stated they played on unlicensed sites due to bonus offers.

The most popular unlicensed sites were those offering poker and online casino games.

Notably, a significant proportion (20 per cent) said they played on unlicensed websites because they were blocked on Spelpaus.se (the country’s centralised self-suspension service), and another proportion said they used unlicensed operators to get around Sweden’s deposit limits.

Despite these figures, SKOP, which typically produces political and economic reports and surveys, admits that these questions were answered by a comparatively small number of people – around 60.

In other recent news from Spelinspektionen, two different brands have been sanctioned after being found guilty of breaching information responsibility.

Multi Brand Gaming was found to have violated section 17 of the Swedish Lottery Inspectorates’ regulations and general guidelines on gaming liability, with logos for self-testing, limitation of deposits, determination of login time and suspension from gaming were missing in the logout section of the company’s websites.

Likewise, More Tech Group was charged with violating section 17, after not including a logo for limiting deposits and determining login time in the logout sections of its sites (mobile and regular).

The organisation, however, acknowledged that both companies have taken corrective measures, and said that whilst the “violation is not to be regarded as serious, but neither as minor nor excusable”, a reprimand was deemed a worthy sanction.