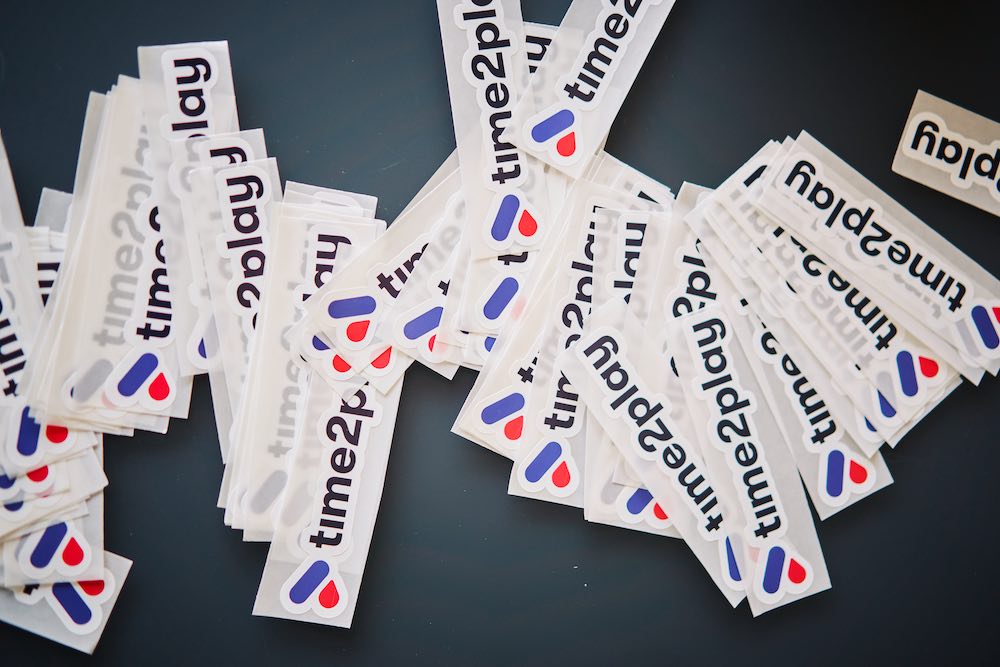 Time2play.com, a gaming review site and part of the Malta-based Kafe Rocks Group, has announced it is opening its virtual doors to gambling streamers after Twitch banned links and referral codes to gambling sites as of 17th August.

“It is an understandable, and inevitable, decision by Twitch” said Tim Tepass, Time2play chairman. “Gambling content should not sit alongside gaming streams that appeal to minors. We are offering a dedicated platform that will connect streamers with adult players, who want to be fully informed about online casinos and the games they offer.”

In keeping with its self-professed mission to be fully transparent, Time2play says it will make it clear to viewers how streamers using its platform are funded. It will also ask streamers to sign and adhere to a code of conduct. Users will also be able to flag any content that they feel is in breach of this code.

Simon Pilkington, CEO of Kafe Rocks Group commented: “There is clearly a desire for the content the gambling streamers produce. With audiences frequently numbering in the thousands for the most popular channels. What we want to do is to help ensure that it is shown in the right context and to the right people.”

The live stream content will feature alongside Time2play’s offering of expert and user reviews of legal online casinos and sportsbooks, which it combines to create an aggregation of all available industry opinions to create the Time2play Playscore, a unique offering in the online gaming community.

However, despite the company’s offering of its services, it remains to be seen whether Twitch’s ban will result in an exodus of gambling streamers from the platform.

As pointed out by Phil Pearson of iGaming Group and VerifiedStreamer to iGamingCapital.mt, many streamers would simply be looking for alternative ways to monetise their content.

Twitch “hasn’t solved the problem, just removed an income source”, he said, so streams will remain popular, but will have to explore new ways to make money.

Read next: Sportech CEO and CFO to depart as group scales down operations