‘We have a firmly positive view on the outlook,’ says LeoVegas CEO, reporting positive Q3

The company recorded €99.4 million in revenue during the third quarter, up 12% on the same quarter a year earlier 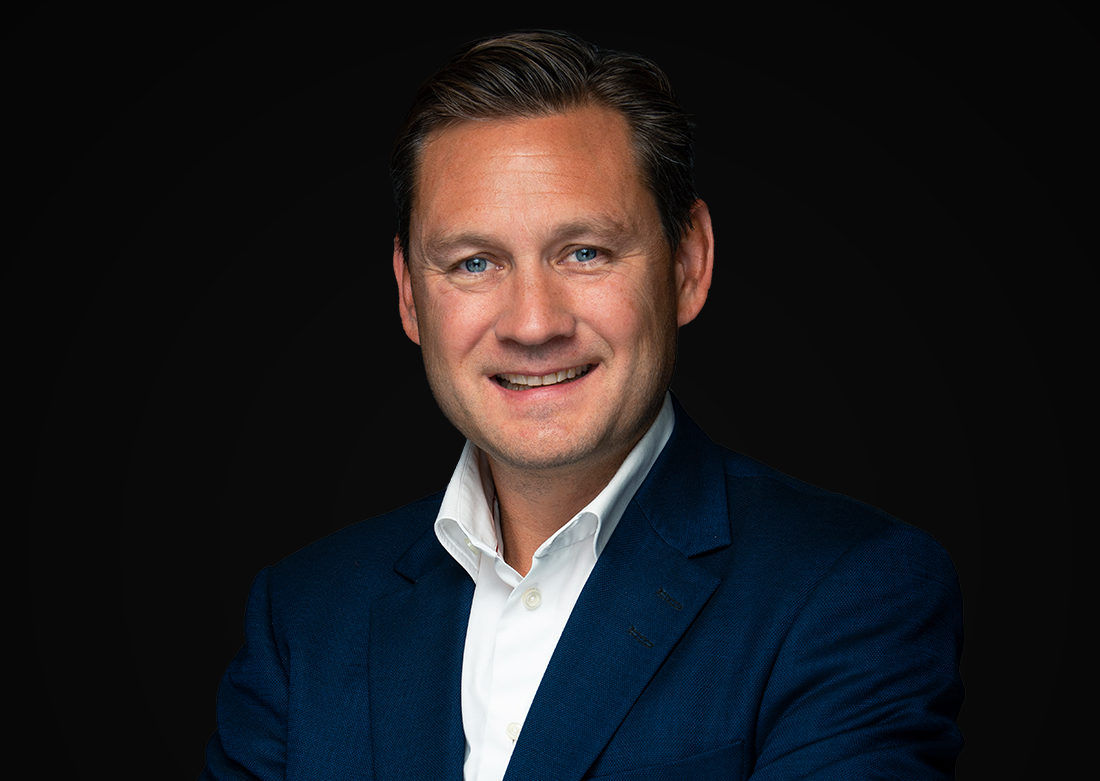 LeoVegas President and CEO Gustaf Hagman has identified a “firm[ly] positive view” on the outlook of the company, as it recorded a positive third quarter, with revenues falling just short of €100 million.

He stated that while developments in the market, including regulatory changes in a number of markets, have created a current situation that is “somewhat turbulent and difficult to navigate,” in the wide iGaming industry, conditions are gradually clearing and he is optimistic.

He credited this with the fact that regulated markets foster a more sustainable environment, while the long-term growth potential in the online segment of the industry is “enormous.”

He made the comments as part of LeoVegas’ interim financial report for the third quarter of 2021, when revenue increased by 12 per cent to €99.4 million.

Online growth in local currencies was eight per cent, and excluding Germany revenues increased by 31 per cent.

Additionally, the number of depositing customers was 438,691, representing an increase of seven per cent.

Net Gaming Revenue (NGR) from regulated markets and markets in which the company pays local taxes was 66 per cent of total revenue.

EBITDA was €11.5 million, corresponding to an EBITDA margin of 11.6 per cent.

It was an overall promising quarter for LeoVegas, which reported a number of promising developments.

This included the repurchase of €2.5 million worth of its own shares, the expansion of its existing bond issue, and the launching of new AI-powered functionality to scale up the group’s efforts surrounding responsible gambling.

On a less positive note, following recent policy changes in the Netherlands, LeoVegas opted to stop providing its services to customers in the country as from the end of September.

The Netherlands accounted for six per cent of the group’s total revenue during its third quarter with higher profitability that for the group average. Considering this, LeoVegas will apply for a licence in the Netherlands during the coming quarter, it said.

Also in this quarter, LeoVegas had its licences renewed by the Danish Gambling Authority, and with the renewed five-year licences, will continue to offer online casino and betting in Denmark until 2026.