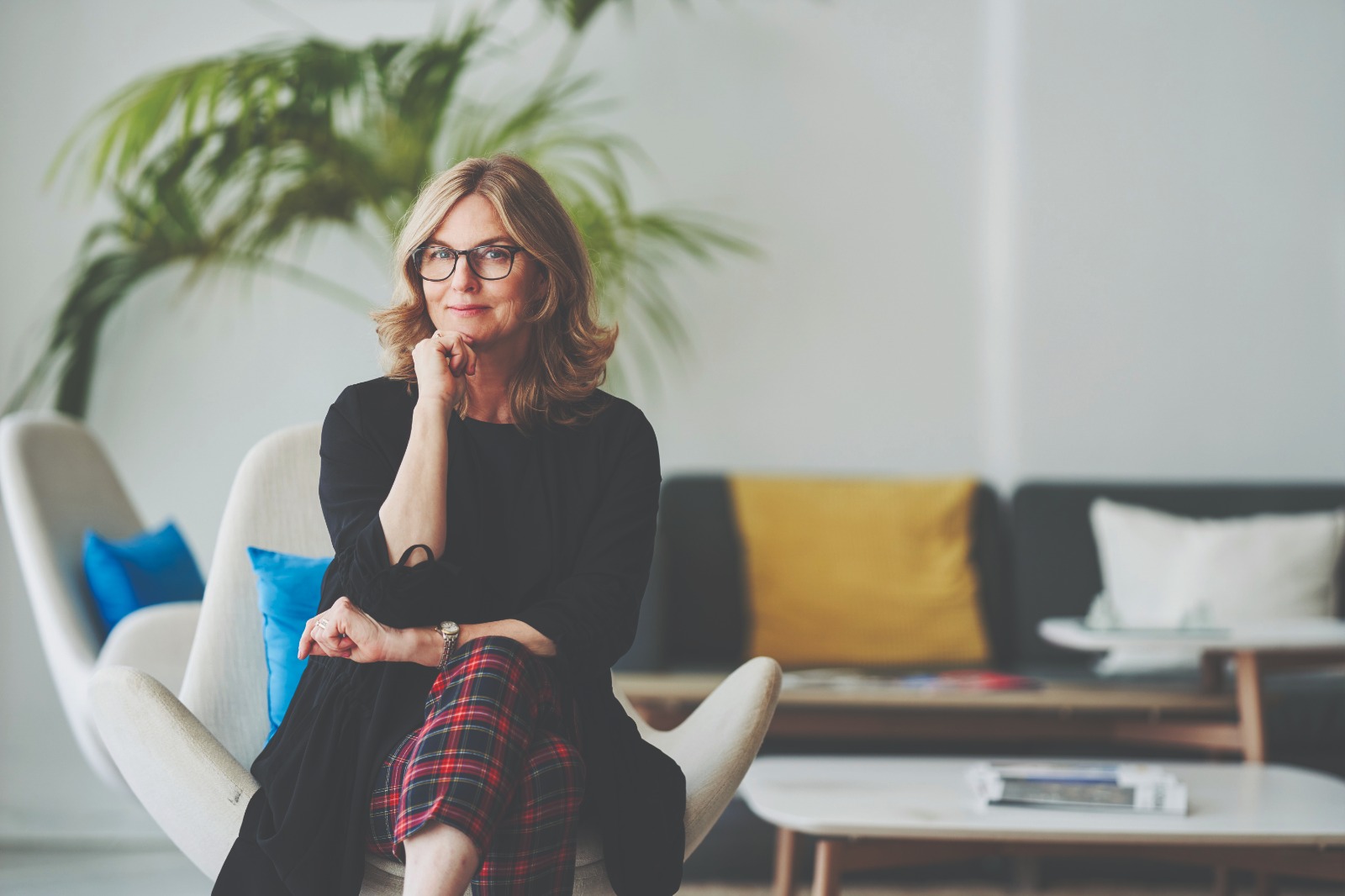 Betsson Group’s chief of HR, Lena Nordin, has issued a passionate commendation to “everyone within the Maltese public health system.”

Writing on social media as Betsson has began gradually welcoming staff back to its offices using its hybrid work model, Ms Nordin credited the “amazing dedication” of local health professionals during the pandemic.

Reflecting on her experience in the 18 months dominated by the virus, Ms Nordin gave particular praise to the COVID vaccination programme, which “was rolled out swiftly and ran smoothly – from appointments to vaccine passports, and everything in between.”

She also gave a “special shout-out” to GamingMalta for its vaccine drive, which saw it organise on site vaccinations for the company’s employees at its offices.

The scheme, intended to help iGaming employers encourage their employees to get the vaccine, was launched in line with other initiatives by local health authorities to help Malta reach herd immunity.

More broadly, Malta’s vaccine drive has been one of the world’s greatest success stories. The country has, according to its most recent statistics, administered 853,683 vaccine doses to its circa 525,000 residents, including 34,300 booster doses.

This high vaccination level, and the low case numbers that accompany it, have allowed the country to continue its drive towards normalcy – including by reopening offices for long-remote workers.

“it’s been a delight seeing people I haven’t met in person for over 18 months, and meeting those who were onboarded remotely face to face for the first time,” said Ms Nordin.

“A heartfelt thank you to everyone involved. Well done, Malta!” 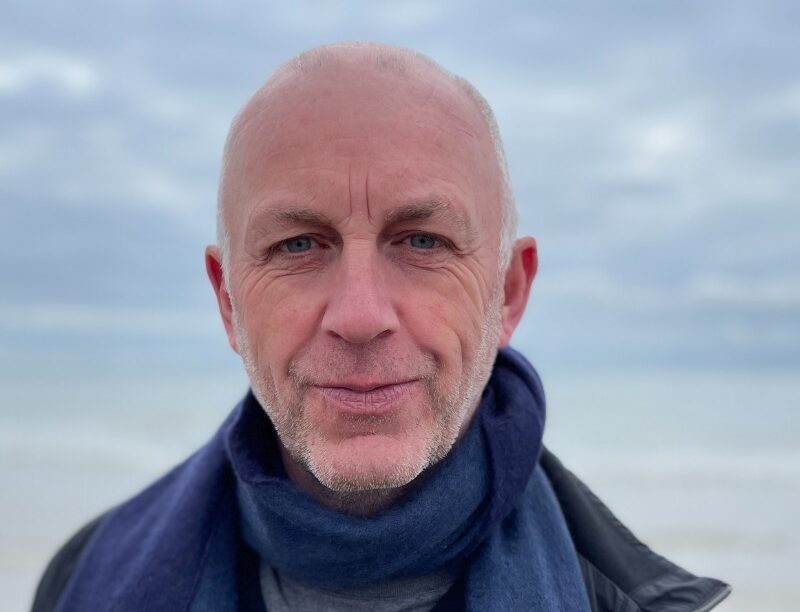