What are the main trends for casino slots nowadays?

Alex Wicén, CEO and co-founder of Unibo and Scatters, speaks to logincasino.org on how successful casino operators and software providers need to use several ‘gamification techniques’ to stay ahead 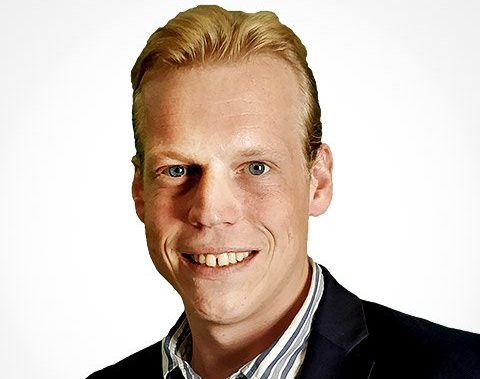 With an oversaturated market within the online casino space, Alex Wicén, CEO and co-founder of Unibo and Scatters, muses that to stand out from the crowd nowadays, operators are adding a layer of gamification on top of their games, providing that something extra to attract players back.

“With so many of the competitors sporting the same offering, the general trend within online casinos nowadays is to add a layer of gamification on top of the games. Add that extra flavour that keeps players coming back to your casino instead of going to someone else.”

He said that the situation from five years ago when compared with today is very different. Mr Wicén remarked that back then, operators could stand out by having a lot of providers and games, but now, having lots of games is more of a baseline rather than a unique selling point.

“Few players choose a casino because they have a specific game, but players might leave a casino if a game or a provider they like is missing”, he said.

In addition, Mr Wicén also spoke about how many providers are relying heavily on high-volatility slots.

“We have providers who have made extreme volatility their callsign.”

He noted how historically, high-paying slots were primarily led by jackpot slots, but that the popularity of slots streaming, where viewers enjoy seeing large pay-outs, has translated into a clip of somebody winning big into increased viewership. Indeed, the slots streaming segment for online casinos has grown to such an extent, it now represents a rather significant proportion of all content on the mega-popular site Twitch, which had an average of 26.5 million visitors per day in 2020.

Mr Wicén is a seasoned iGaming professional, having first joined the industry in 2008, before which he was a professional gamer. The CEO has been working in the iGaming space in Malta since 2010.

In 2018, he co-founded Malta-Unibo Ltd, which styles itself as the next generation gamification and casino management system.

Following this, in 2019, he co-founded Scatters Ltd, a Malta-based company focused on targeting the online slots business.