Where does your company place? Report ranks iGaming employees most active on social media

LeoVegas employees engaged with the company’s content the most on social media, with 8.48% sharing company posts 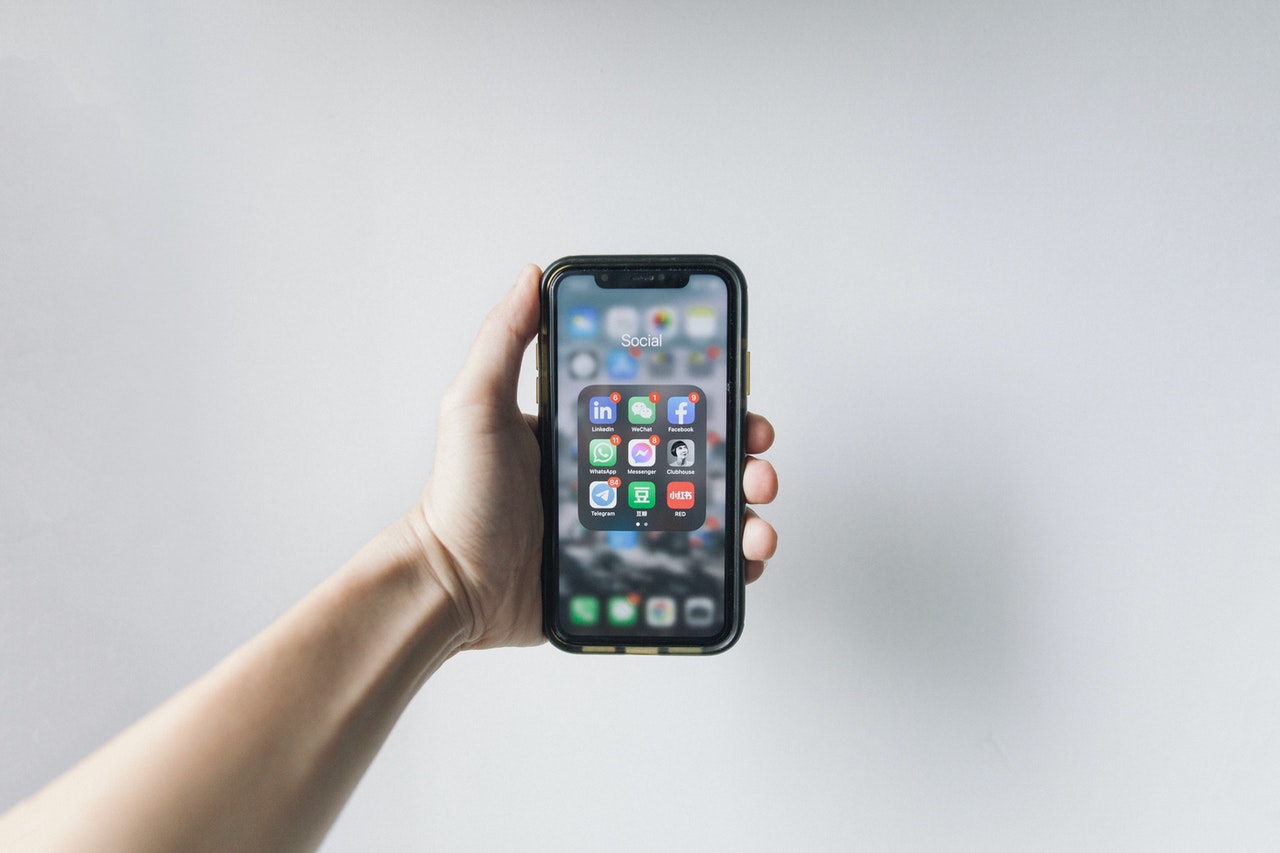 LeoVegas Group employees engage the most with the company’s posts and news on social media, according to a new report by DSMN8.

The company has 719 employees active on LinkedIn, and 61 of these employees shared ‘company approved content’, according to the rankings, representing a proportion of 8.48 per cent of the company’s employees on the popular social media site.

According to the report, titled ‘Europe’s Most Active Gaming Industry Professionals on Social – August 2021’, employees in Europe’s iGaming industry tend to be more engaged with their companies on social media than in other regions.

A total of 21 European iGaming companies were surveyed, which found that European employees were more engaged on social media than their global counterparts, with 5.24 per cent of iGaming staff in Europe engaging with their company as opposed to the global average of 3.41 per cent.

In terms of Malta-headquartered companies, the most social-media active employees were those of Betway Group, where 699 LinkedIn-registered employees, 55 shared content.

Kindred Group also scored highly, coming in at fifth overall, with 125 of its 1,622 registered users having shared company content on social media.

Releasing the league table, DSMN8 stated that “an organisation’s employees are its number one asset”, and said that their social media reach and impact are often greater than that of its company pages.

“Your employees are seen as a trusted source of information by the audiences most important to your organisation – your customers, prospects, partners, and future employees”, it added.

The full report can be accessed on DSMN8’s website.

Read next: ‘My colleagues have become my family’ – Game Lounge head of video celebrates 6 years at firm