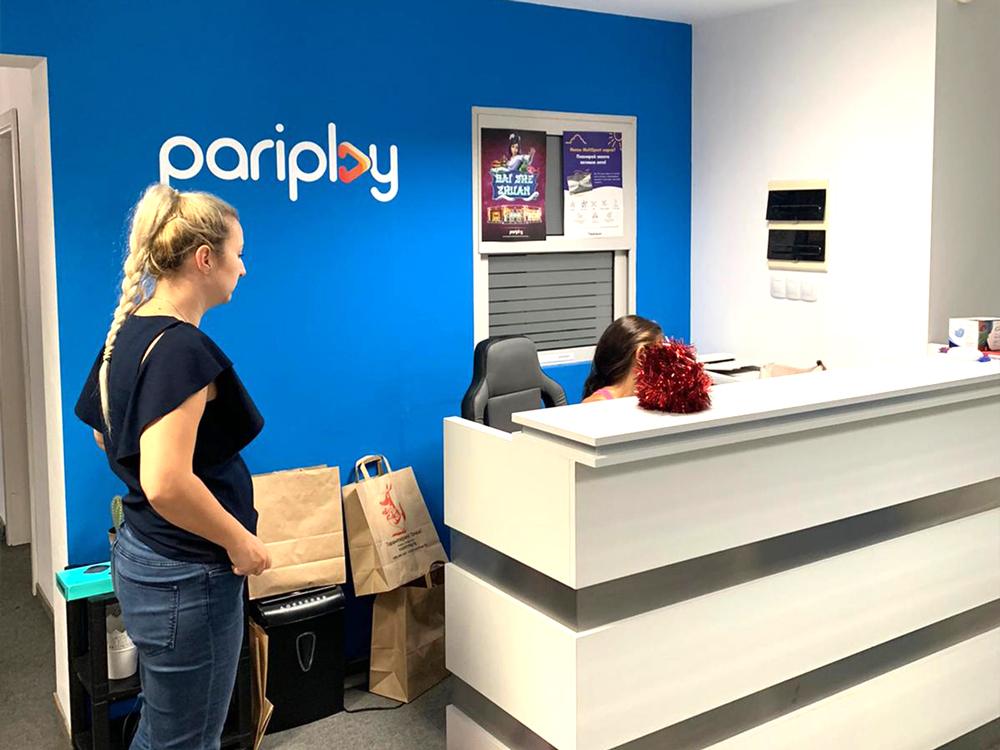 In the role, the experienced video game and iGaming developer will be responsible for producing Wizard Games’ future roadmap in its entirety, working with other departments to ensure the best product delivery.

He celebrated the appointment, saying: “I am delighted to join Wizard Games at this exciting time for the studio with our new commitment and focus on further enhancing our offering with premium content that will appeal to players from all over the world.

“Pariplay’s games are renowned in the industry, and I’m thrilled to now join the talented team and be part of the company’s future content strategy which will see us launch an exciting roadmap next year.”

Wizard Games was first unveiled as Pariplay’s in-house game studio brand in November, with a vision to create and deliver a value driven iGaming experiences for regulated markets around the world.

Mr Salih will bring his extensive experience and wealth of knowledge to help it do so, having worked in a number of prominent roles both in iGaming and the video game development sector.

This has included work on successful mobile games like Angry Birds Go, F1 2016 Mobile, and Lemmings Mobile. He has also worked on a number of successful iGaming products, including Yggdrasil Bingo, and Slots – Penguin City.

Joey Hurtado, managing director of Wizard Games, welcomed his appointment, saying: “With the introduction of our new brand it is important that we have the most qualified people onboard to realise our vision. Michael is a highly-skilled game producer with an impressive track record and we are thrilled to have him be part of our new journey.”

Mr Salih is the second major appointment to be announced at Wizard Games in recent weeks, with experienced industry figure Deane Hendricks being unveiled as COO earlier in December.