The operator has sponsored the club since 2019 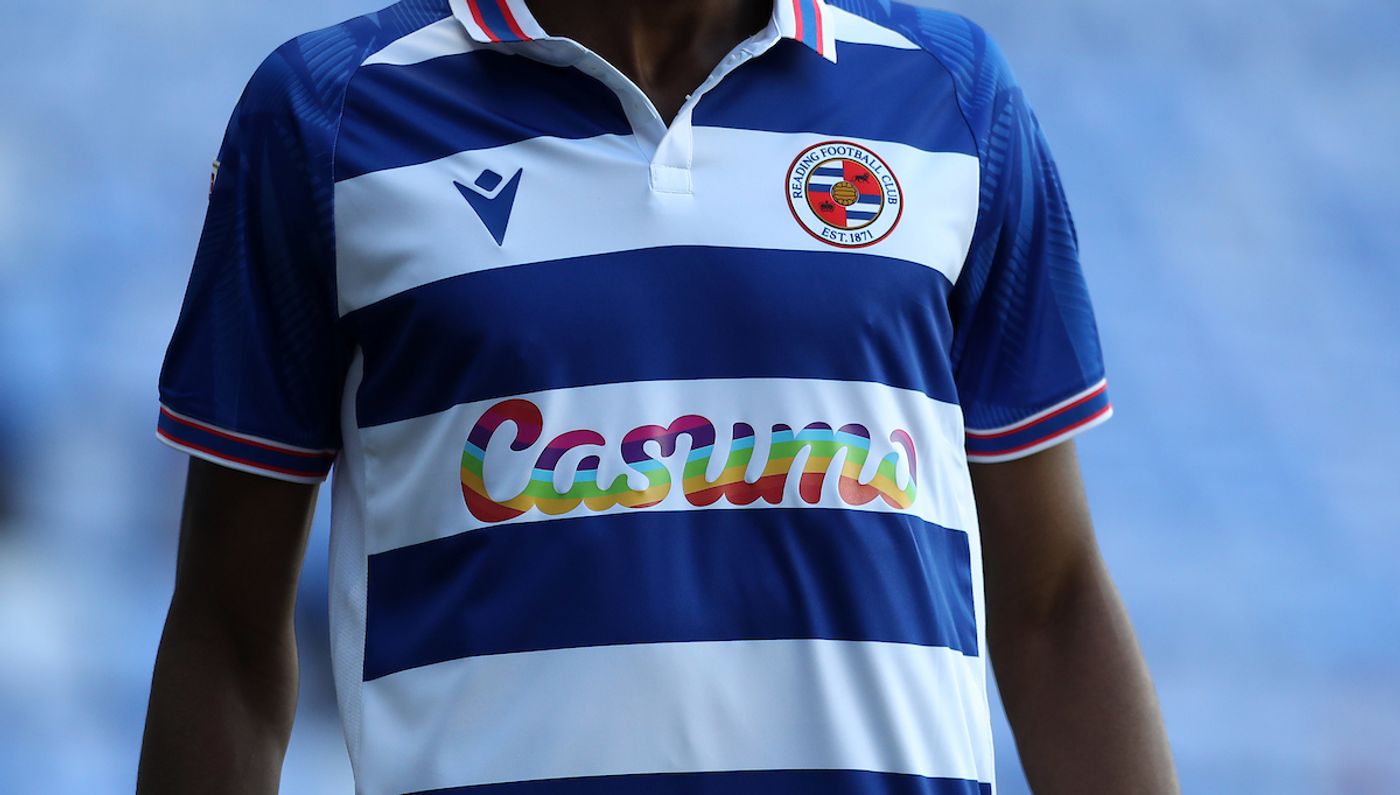 The company will now serve as a key club partner throughout the 2021-22 season, which kicked off last week.

Under the deal, Casumo branding will feature on the sleeves of Reading’s first team training kit as well as on advertising boards inside the team’s stadium.

The operator will also continue to promote the club across its social media channels with video content and run a series of ticket and replica shirt giveaways.

It has an established relationship with the football club, having served as its principal partner during the 2019-20 and 2020-21 seasons.

A spokesperson from Casumo Mark Strijbosch welcomed the deal, saying: “We’re delighted to extend our partnership with such an important community-based club and look forward to engaging more and more with the fans.

“Simply put, we’re one of them so here’s to a positive season ahead.”

On the part of the football club, its head of commercial Tim Kilpatrick added: “We’re very thankful to Casumo for their support over the past two seasons. In particular, we are proud of the special relationship they so quickly developed with our fanbase.

“Casumo has gone above and beyond what we would expect from a sponsor, so I’m delighted they have agreed to continue as an official club partner going into our future as we collectively celebrate 150 years of history.”

One such occasion, Reading recounted, was when public transport was set to grind to a halt for a late kick-off on Boxing Day 2019 and Casumo “came to the rescue” of its fans, subsidising the cost for a full network of buses to allow fans from near and far to get to Reading to cheer the team on against QPR.

Additionally, the club said that across both seasons as its Principal Partner, Casumo has gone to extraordinary lengths to help the club promote inclusivity and equality within football.