Jessica Maier has spent a year at the company 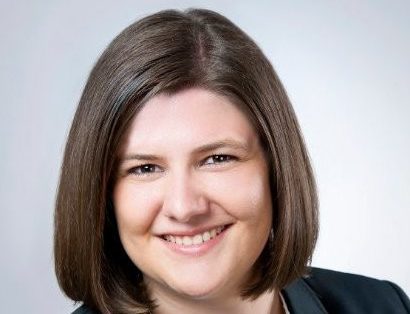 Push Gaming’s chief risk officer and head of legal and compliance Jessica Maier has announced plans to depart the company, “to take on a regulatory/governmental affairs focused role within the gaming industry.”

Taking to social media to announce her departure, she did not say where she would be going next, instead focusing on expressing gratitude for her time at the company.

“I would like to say thank you to my team and everyone at Push for trusting me in my role and making my time with the company so very special”, she said, adding that it had been a “privilege” to work with “an amazing and very talented group of people”.

Ms Maier joined the London-based company which has a strong presence in Malta a year ago, following a stint as a partner at German law firm MELCHERS Rechtsanwälte, where she specialised in German gaming law.

As CRO, she was charged with overseeing all aspects of licensing and compliance across all markets. She was also responsible for managing relationships with regulatory bodies and ensuring best practices on Push Gaming’s operations and content development.

Reflecting on her time in the position, she said she is “proud of what we have achieved over the past year” and in a message to her colleagues added that, “I will miss working with you and wish you every success in the future.”